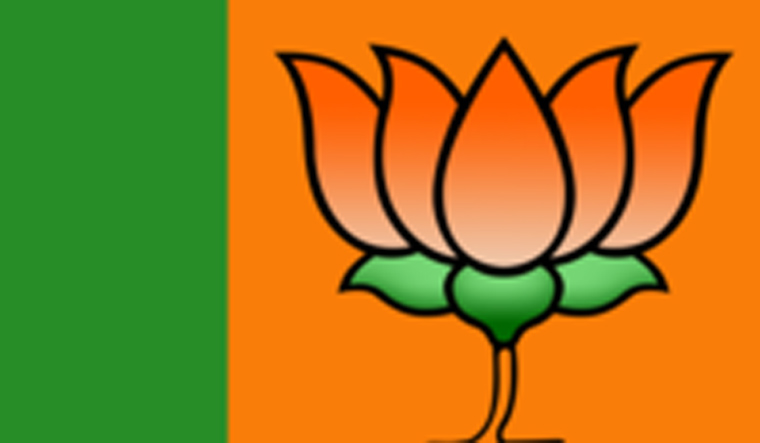 It was an event held at Vandalur near Chennai to give out relief materials for the people who had lost their livelihood because of the COVID-19 induced lockdown. People lined up to collect the materials from Tamil Nadu BJP president L. Murugan. Party seniors like K.T. Raghavan and others were present on the dais. While the event went on smoothly, punctuated with occasional chants of

A history sheeter with six murder cases and 50 criminal cases against him, who had showed up at the event to join the saffron party, managed to escape the police narrowly. Surya, alias ‘Red Hills’ Surya, allegedly fled the venue in a BJP office bearer’s car.

The Chengalpattu district police, who had received a tip-off about Surya's plans to join the saffron party, had reached the spot to nab him. Surya is one of the several notorious criminals in Chennai who is in the watch list of Organised Crime Intelligence Unit (OCIU) of Tamil Nadu Police.

The police nabbed six people who were roaming around the venue with sickles, machetes and knives.

“He (Surya) is a notorious criminal in police’s wanted list. We had specific information about him joining the BJP in the presence of its Tamil Nadu state president L. Murugan. So, a special team rushed to the spot. But he managed to escape. We caught six others who came with them. But only four belonged to his team,” a senior police officer told THE WEEK.

Later, Otteri police registered a case under Section 41 of CrPC against four of them, and they were released on bail.

The police is on the lookout for Surya. They have also managed to collect the video recording of the entire event to confirm that he was present at the event.

“We do not know the antecedents of every person who wants to join the party. Only thing I can say is that after joining the party, they will have to follow the ideologies and work for the people,” Murugan told the media at the venue after the incident.

In Tamil Nadu, just like anywhere else in the country, presence of criminal elements in political parties isn't unheard of. In fact, both the Dravidian majors and even the Communist party have had people with criminal background. For instance, Thali Ramachandran, who had several cases against him including murder, was nominated by the CPI to contest assembly polls from Krishnagiri constituency. He won the elections in 2011.

Rowdy elements who join the Dravidian parties try to ensure that the cases against them are either closed or ended in acquittal at least during the time when they are part of the party. The saffron party is in a spot in the recent days after a few history sheeters joined the party. Kalvettu Ravi, who is in the OCIU list, have joined the saffron party, and a few other criminal elements, Mint Ramesh, Poonamallee PPG Sankar and Padappai Guna, who are also in the list, have been seen frequenting the party office.

OCIU list only includes gangsters and rowdy elements against whom there are several cases registered and have non-bailable warrants pending.

Forty-two-year old Murali, who is known as a history sheeter in the south Tamil Nadu, recently took over as the Salem district youth wing president.

“Looking at the track record of BJP across India makes it apparent how the national party, by inducting such elements, wants to fish in troubled waters and gain electorally by creating a communally violent situation,” said A .Shankar, a blogger and an activist who blogs on police and politics in Tamil Nadu.

However, senior leaders in the BJP say acceptance for the party has increased in Over the last few years, the number of people who have been joining the saffron party in Tamil Nadu has gone up. “All these might have happened because of oversight and anxiety. Definitely people with criminal background will not be entertained by the BJP. Stern action will be taken against them,” BJP spokesperson Narayanan Thirupathy told THE WEEK.