The assembly elections are due in October-November 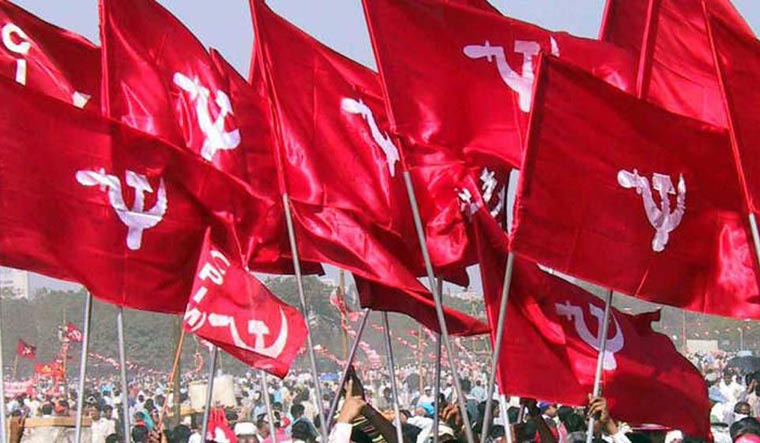 Left parties- CPI and CPI(M)- on Wednesday announced that they will forge an electoral tie-up with the Grand Alliance in Bihar to ensure defeat of ruling NDA in the assembly elections due in October-November.

The two parties were represented by their state secretaries- Ram Naresh Pandey and Awadhesh Kumar- in the meeting.

The two leaders were not sure about CPI(ML) joining the coalition, but said they would certainly like to bring them for a broad and comprehensive alliance.

The Communist Party of India (MarxistLeninist) (CPI (ML)) has three MLAs in the current assembly, while CPI and CPI(M) does not have any representation in the House.

The ruling NDA in the state comprises of JD(U), BJP and LJP.

"It was decided that all the constituents of Grand Alliance- RJD, Congress, RLSP, VIP, CPI and CPI(M) and other left and democratic parties- will unitedly fight the 243 assembly seats of the state, Pandey said.

Asked about the number of seats on which both CPI and CPI(M) will be willing to contest in alliance, he said that he will soon inform them about it.

"Whatever be the numbers, but it will be respectable count of seats that the two left parties will be contesting in alliance, Pandey added.