Centre’s node for renaming of Manduadih railway station as Banaras 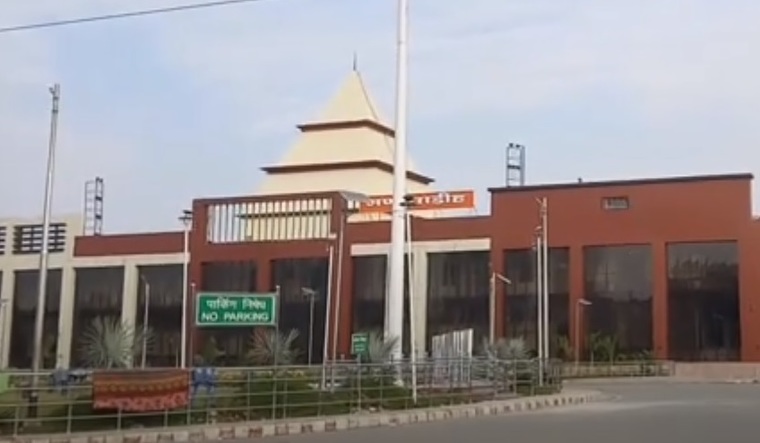 The Union Home Ministry has approved the renaming of Manduadih railway station in Uttar Pradesh as 'Banaras', officials said on Monday.

The Uttar Pradesh government had sent a request for renaming the railway station in Varanasi district.

A 'no objection certificate' has been issued for changing the name of the Manduadih railway station to 'Banaras', a Home Ministry official said.

The home ministry considers proposals for name change according to the existing guidelines in consultations with agencies concerned.

It gives its approval to any proposal for change of name of any place after taking no-objections from the Ministry of Railways, Department of Posts and Survey of India, another official said.

For changing the name of a village or town or a city, an executive order is needed. The renaming of a state requires amendment of the Constitution with a simple majority in Parliament, the official said.