The statements have created ripples in Bengal 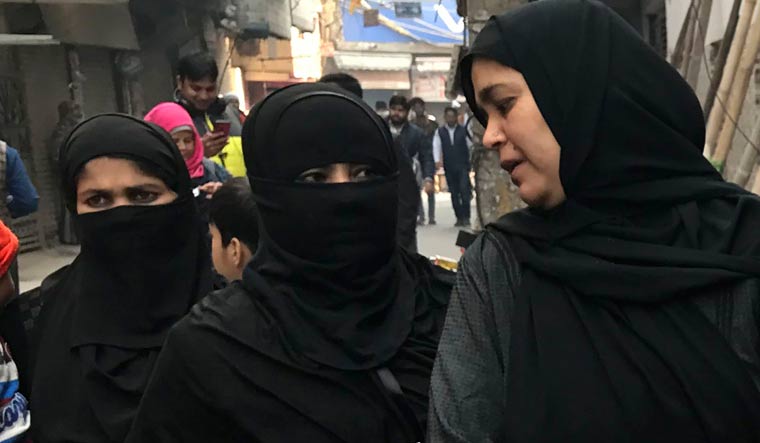 The Bengal Imams' Association has warned Muslims against joining BJP or RSS, saying they would cease to be Muslim. Last week, chairman of the association, Md Yahiya, issued a long statement in which he said: “According to Hadis, if a Muslim participates in increasing the strength of the enemy of Islam, and joins them, the person cannot be treated as Muslim.”

Yahiya urged them to stop associations with the BJP and the RSS, and said that ultimately they would not be spared. "In the future, our fight will be against the the RSS, the BJP and their associates. Will you applaud us then or carry the flags of RSS-BJP?” asked Yahiya.

The imam’s association said that it would initiate a movement in Bengal against the construction of Ram temple in Ayodha by demolishing the Babri mosque. The imams condemned Prime Minister Narendra Modi for inaugurating the temple as a prime minister of a nation. "How could he do this? He bowed down to the floor of the Parliament stairs and took a pledge on the Indian Constitution. How could a prime minister inaugurate a temple?” asked Yahiya.

Yahiya said the RSS had killed thousands of Muslims. "They have shown such destruction in Kashmir on August 5, 2019. Before that, they did similar things in Gujarat and Assam. They have hurt the sentiments of crores of Muslims by destroying a mosque to construct a temple. Is it building a nation?”

The message of the imams' association has created ripples in Bengal, which will go to polls next year.