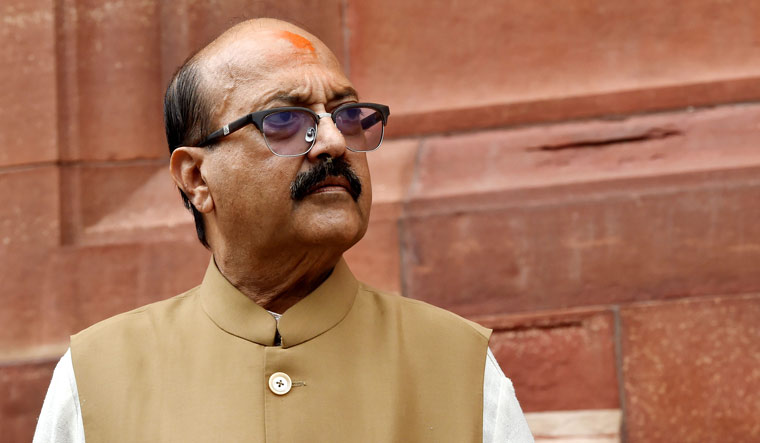 He had been under treatment in Singapore for the past few months. The 64-year-old is survived by wife Pankaja and two daughters.

Singh had suffered a kidney failure in 2013, but had recovered and returned to politics in 2016.

He had a kidney transplant two years ago, and had been visiting Singapore for follow-up treatment.

He fell out with SP chief Mulayam Singh Yadav in 2010, and he, along with actor Jaya Prada, were expelled from the party. Singh then formed his own party—Rashtriya Lok Manch, but it failed to win even a single seat in the assembly polls in Uttar Pradesh in 2011.

He was elected to the Rajya Sabha in 2016 as an independent member, but had the support of the Samajwadi Party.