The city is sitting on an active volcano, says a state minister 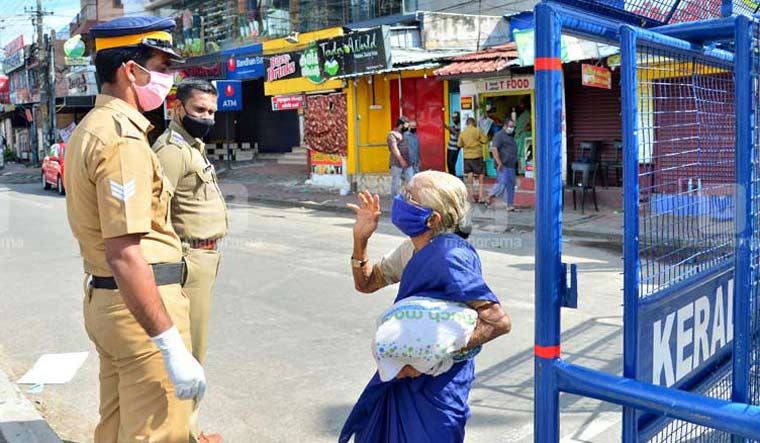 Thiruvananthapuram is moving towards a complicated situation with the capital city reporting the highest number of COVID-19 positive cases through local spread in Kerala on Sunday. Following this, the government has announced a triple lockdown for a week within the corporation limit.

Kerala University has postponed all examinations. The dates will be announced later.

The decision has been taken after the city reported 22 locally transmitted cases. Most of the cases have no travel history and the sources of infection could not be identified. Both these factors have made the situation more complicated.

Underlining the importance of stringent actions in the capital city, Tourism Minister Kadakampally Surendran said that the city is 'sitting on an active volcano'. There is no guarantee that there would be no community spread in the district, he said.

The government has also decided to conduct more antigen tests in the district to check the spread of the virus.

The government is hopeful that the triple lockdown will help contain the spread, Surendran added.

The state on Sunday reported 225 new cases. Out of this, 117 have come from the Gulf and 57  from other states. It also reported the highest ever positive cases through local spread—38. After Thiruvananthapuram (22), Kozhikode has reported 5 such cases.