Maharashtra has deployed 10 teams of NDRF 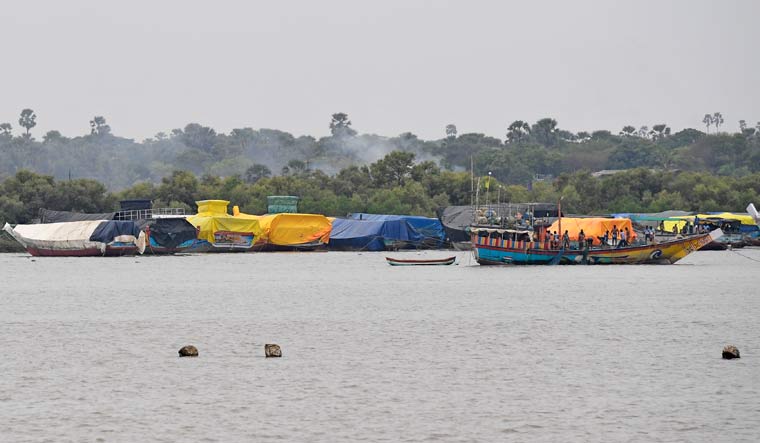 Cyclone "Nisarga" is very likely to intensify into a "severe cyclonic storm" over the next 12 hours and cross Maharashtra and South Gujarat coast on Wednesday, an IMD official said on Tuesday.

Maharashtra Chief Minister Uddhav Thackerays office earlier in the day said that out of the 16 National Disaster Response Force (NDRF) teams, 10 have been deployed in the coastal areas of the state.

The Chief Minister's Office (CMO) tweeted that an alert has been issued for Mumbai city and suburbs, Thane, Palghar, Raigad, Ratnagiri and Sindhudurg districts.

It also said precautions will be taken during relief work given the prevalence of COVID-19.