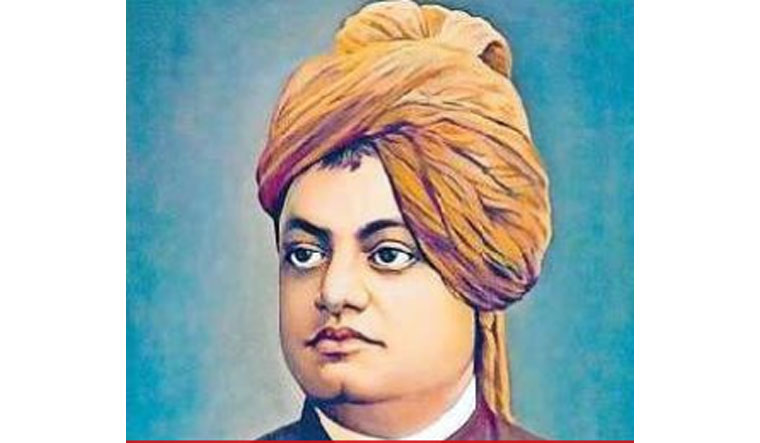 Karnataka government has decided to erect a 120-feet statue of Swami Vivekananda near the Muthyalaya Maduvi waterfall. The statue, which comes on the lines of the Statue of Unity in Gujarat, will be built in a three-acre plot.

"The idea is inspired by the basic element of the Sardar Patel statue situated on a water body in Gujarat. The statue will be constructed in a three-acre plot near Muthyalaya Maduvi waterfall, which is around 10 km away from Bannerghatta National Park,” said V. Somanna, minister of housing department.

Somanna said the state government will come up with a proper planning and detailed explanation on the project within 15 days.

The decision has already run into controversy with the opposition Congress alleging that the government's priorities are misplaced.

Saying that the construction of a statue during the pandemic was unwarranted, KPCC president D.K. Shivakumar said the government should look into the problems of labourers, migrants and farmers.

“Till today the CM has not called the bankers meetings or farmers meeting. Not even single rupee has reached farmers or labourer,” he said.

Environmentalists in the state have also opposed the government's decision, saying the construction will change the nature of the land in the area. They have also pointed to the recent high court order issuing a stay on all activities in Begur Lake.

The Statue of Unity, the world's tallest statue, was inaugurated by Prime Minister Narendra Modi in October 2018. The 597-feet statue is a monumental tribute to Sardar Vallabhbhai Patel, independent India's first home minister.