Vande Bharat mission: 32,000 Indians to be brought home in phase 2

In the second phase, Indians will be brought back from 31 countries 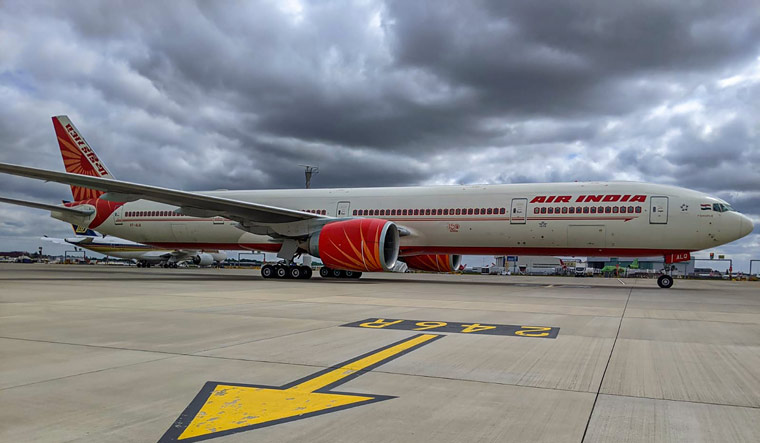 As many as 1,88,646 Indian nationals have so far registered to be brought back home from various countries where they are stranded due to COVID-19 lockdowns. Of these, over 12,000 have already returned through special Air India flights, the Indian Navy's rescue missions to Maldives and a few also through deportation flights arranged by governments of other countries, said Ministry of External Affairs Spokesperson Anurag Srivastava on Thursday.

By the end of Phase 2 of Vande Bharat mission, another 32,000 nationals should be brought home, he added. Vande Bharat is the Indian government's largest ever exercise to repatriate its nationals. While the first phase reached out to 12 nations, on the second phase, Indians will be brought back from 31 countries. The second phase will continue to focus on the Gulf, US and UK, and also operate flights to Indonesia, Thailand, Italy, France, Germany, Ireland, Japan, Nigeria, Kazakstan, Ukraine, Kyrgyzstan, Belarus, Georgia, Tajikistan and Armenia.

Meanwhile, the Mission Sagar, under which India is sending food and medical relief to its neighbours in the Indian Ocean--Maldives, Mauritius, Madagascar, Comoros and Seychelles, is being well appreciated by the recipients. INS Kesari is currently docked in Male, where 550 tonnes of essential food items are being offloaded. The gesture, Srivastava said, was widely appreciated by the people of Maldives, and President Solih as well as the foreign and defence ministers of Maldives issued messages commending India's friendship and assistance for the food security during the holy month of Ramzan.