“The fire was retaliated, forcing the militants to flee,” says an officer 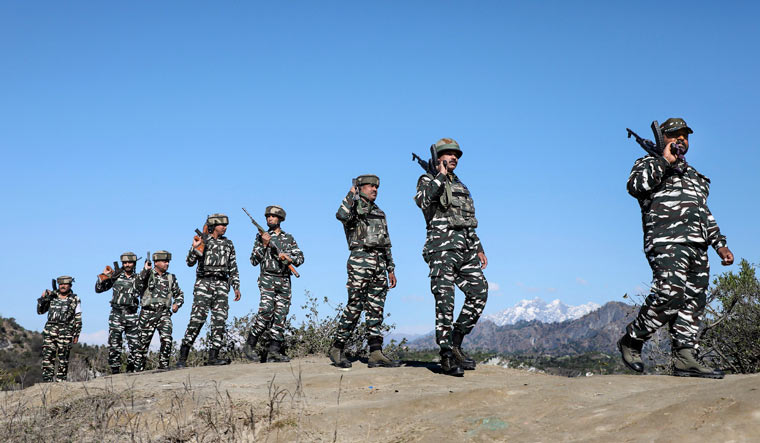 Militants on Friday attacked a camp of the Central Reserve Police Force (CRPF) in Jammu and Kashmir’s Budgam district, leaving three troopers injured. No casualty has been reported in the incident.

"Militants hurled a grenade towards the camp and then fired from automatic weapons. The fire was retaliated, forcing the militants to flee," an officer told a news agency.

Those injured have been identified as Inspector Mayesh Chand, constable G. Prakesh Rao and constable K. Sirnu, according to local media reports.

The area has been cordoned off for searches.

Earlier in the day, Director General of CRPF A.P. Maheshwari had said that forces in Jammu and Kashmir were well prepared to counter Pakistan-sponsored terrorism.

“Forces are well-prepared, and we have good synergy with state police and other forces. In integration with state agencies, we launch ops as per need. There have been cases where we have been neutralising terrorists,” he had said.

The latest attack came in less than a week after a CRPF camp in Newa was attacked by terrorists, leaving a jawan injured.