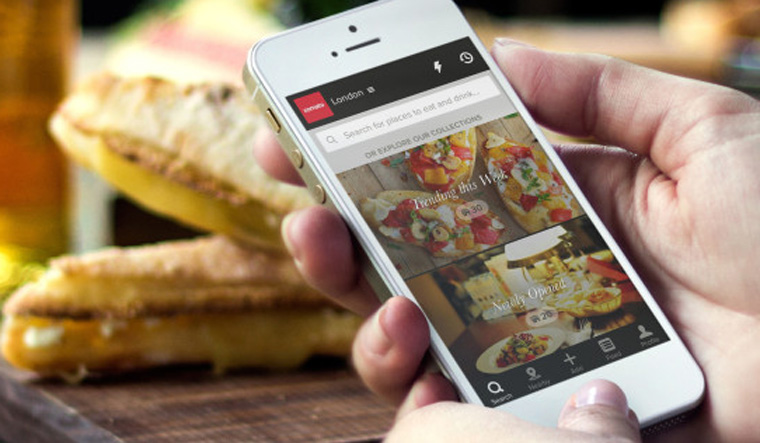 A 51-year-old man is currently in judicial custody after allegedly refusing to accept goods delivered by a Muslim delivery boy. The 32-year old, who works as a delivery boy, alleged that the man identified as Gajanan Chaturvedi, a Thane resident refused to collect the order as he was Muslim.

Barkat Patel, who works with Grofers, a grocery service said the order was placed by Chaturvedi’s wife, and, while the woman had no problem in accepting the parcel, her husband asked Patel for his name.

Patel, in an Indian Express report was quoted as saying that when Chaturvedi said he would not take parcel from Muslims, he was hurt and recorded a video, which he later showed to the police.

Patel registered a complaint at the local police station on Tuesday. The police booked Chaturvedi under the Indian Penal Code section 295 for committing a deliberate or malicious act to outrage Patel’s religious feelings and beliefs.

Patel also said that ever since the lockdown has been enforced, customers have been treating him with more respect and said that delivery personnel are taking a huge risk while being out, but, most customers understand why they are out.

Patel was wearing precautionary safety gloves and face mask while delivering the groceries.