Summer 2020 in India predicted to be scorcher 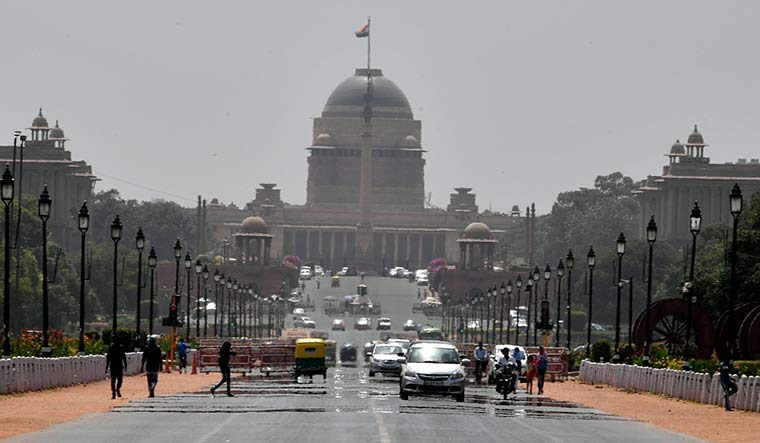 If Spring 2020 has turned dismal due to the COVID-19 pandemic, the summer will bring additional discomfort, with the Indian Meteorological Department predicting a warmer than normal season. Last year’s summer was a blazing one, with the country going thirsty. Given that, will the authorities be able to better manage this year, given that the nation is in an emergency-like situation already, trying to control the pandemic?

On the other hand, will a fierce summer kill the contagion? Many researchers are hopeful of the virus not being able to thrive in higher temperatures.

It is to be noted that July 2019 was the hottest ever recorded in India. According to the IMD, the April-May-June (AMJ) seasonal average maximum temperatures are likely to be warmer than normal by 0.5 degree Celsius to 1 degree Celsius over some of northwest and western peninsular India.

The AMJ seasonal average minimum and mean temperatures are also likely to be warmer than normal by 0.5 degree Celsius to 1 degree Celsius over most of northwest, west, central, east and western peninsular India. And the frequency of heatwaves in the core heat wave zone is likely to be slightly above normal during the season. The core heatwave zone covers Punjab, Himachal Pradesh, Uttarakhand, Delhi Haryana, Rajashtan, Uttar Pradesh, Gujarat, Madhya Pradesh, Chhattisgarh, Bihar, Telangana, Jharkhand, West Bengal and Odisha, as well as parts of Marathwada, Maharashtra and coastal Andhra Pradesh.

Warm neutral El Nino southern oscillation conditions that are prevailing are likely to continue for the entire period. A neutral El Nino means no negative impact on the monsoon, although the monsoon depends on a slew of global geographic events.