COVID-19: After Modi's SAARC initiative, Nepal, Maldives reach out to India for help 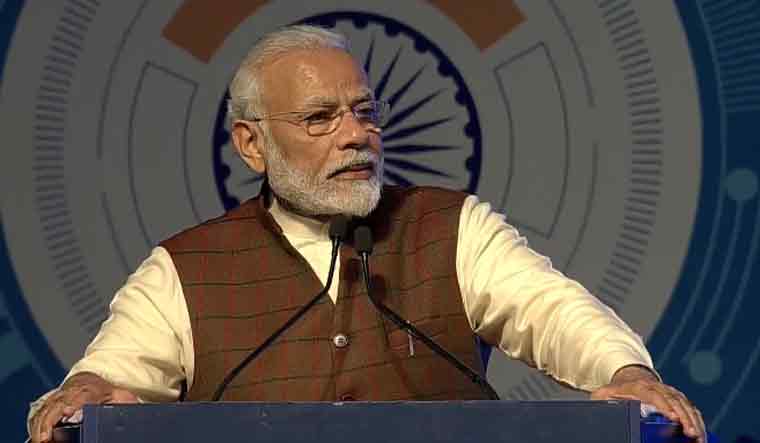 Nepal and Maldives might be the first few countries to get a dose of India's SAARC reach out. Both countries have made an informal request for the rapid response team (RRT) that Prime Minister Narendra Modi had suggested during the SAARC video conferencing recently. The requests are being followed up.

Modi had suggested that India would provide a RRT of doctors, specialists and testing gear for SAARC countries. “We are working very fast on these announcements,'' said ministry of external affairs spokesperson Raveesh Kumar at a special briefing on COVID-19. “A crisis of this magnitude does not recognise borders. It requires a coordinated response on regional and global level. It was in this spirit that prime minister took initiative of getting all the SAARC countries to cooperate closely to combat the pandemic,'' he said.

India had received many requests from SAARC nations, Kumar said. These include request for masks, disinfectants and shoe covers. “The quantum of requests received is already $1 million. Supplies to Bhutan and Maldives have already been dispatched. Other requests are in various stages of process.''

A video conference is being scheduled on March 26 among health professionals of the SAARC countries.

Going beyond just the region, in the age of self isolation, where hugs are certainly frowned upon, India is at the forefront of COVID diplomacy. Modi took the initiative to talk to the crown prince of Saudi Arabia to ask for a video conferencing with G20 leaders.

Indian missions across the world were working in “challenging'' circumstances to ensure that Indians abroad are taken care of. With many Indians stuck in Iran—where the disease is widespread—the effort is now to ensure to bring back as well as provide for the well-being of those who have tested positive. The MEA has told Parliament that 255 people, the highest number of Indians abroad in a coronavirus time, are in Iran.

Claiming that efforts have been made to separate those Indians who have tested positive from those who are not, Damu Ravi, additional secretary MEA said, “Things are under control.'' Despite the pressure that Iran has on its medical community, the Indian mission has ensured “proper medical'' facilities. “They are recovering,'' said Ravi. The hope, the ministry has is that the 255 Indians who have tested positive will recover and will be evacuated back home.

Efforts were also being made to get to Indians who are in Kish Island in Iran. Located at a distance, the mission has not been able to get students studying there tested. “It is difficult to access,'' Ravi said. There was also the challenge of the inter-provincial lockdown. A local supplier has been arranged by the mission to provide food to the fisherman stranded there too. “It is working well,'' said Raveesh.