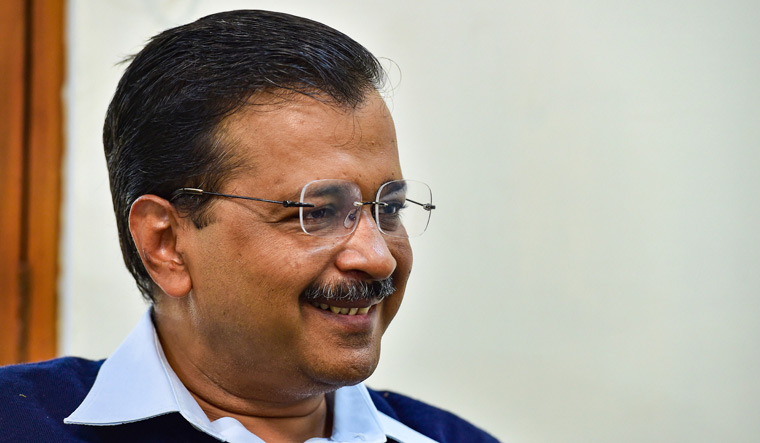 Delhi Vidhan Sabha will, on Friday, hold a one-day special session where it is expected to pass a resolution demanding that the proposed exercise for a National Population Register, along with the upcoming Census, be carried out on the basis of the format used in 2010.

The special session has been called to discuss NPR, National Register of Citizens and the challenges posed by the spread of coronavirus.

A decision to hold a special sitting of the house was taken on Wednesday at a cabinet meeting chaired by Chief Minister Arvind Kejriwal.

It has been learnt that the Aam Aadmi Party MLAs might move a resolution, demanding that the proposed NPR be carried out on the basis of the 2010 format rather than the new one which has generated controversy and is being described as a precursor to NRC.

If Delhi assembly passes the resolution on NPR, it will join the swelling ranks of states which have either said they will not allow the exercise to be undertaken or have demanded that the 2010 format be followed. A number of state assemblies have passed resolutions opposing NRC. Bihar Vidhan Sabha recently passed a resolution, interestingly with support from the BJP MLAs in the house, saying NPR be undertaken on the basis of the earlier format. Other states like Kerala, West Bengal and Madhya Pradesh, have demanded that the NPR activity should not be held.

The stand the AAP takes on NPR-NRC in the Vidhan Sabha will be interesting to watch out since the party has so far maintained a fine balance on this issue as well as the allied question of the Citizenship Amendment Act.

The AAP voted against CAA in Parliament. However, in the recently held assembly elections, the party desisted from coming out strongly against CAA-NRC. It only maintained that when the country was grappling with problems such as economic slowdown and unemployment, the Centre was focusing on CAA-NRC, which was not so essential to the lives of the people.

The special session will also discuss the measures that need to be taken to deal with the spread of coronavirus, which has been declared as a pandemic by the World Health Organisation.