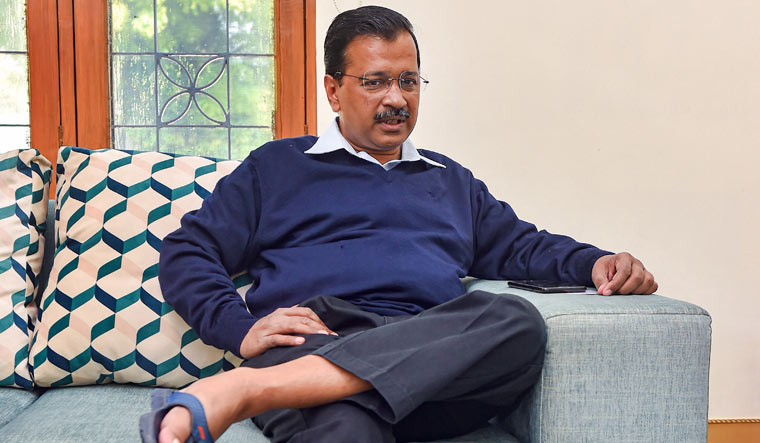 Delhi Chief Minister Arvind Kejriwal claimed that miscreants from outside Delhi are involved in the violence in which 27 people have been killed.

Addressing the Delhi assembly on Wednesday, the chief minister said it appears to be necessary that the Army should be brought in to restore normalcy in Delhi. “Delhi’s people are peace-loving, everyone wants peace, nobody wants riots. We strive to make a better Delhi for our children. The common people of Delhi are not involved in the riots. People from outside Delhi, political elements, and miscreants are responsible for the rioting. It seems necessary that the Army should be called in to restore normalcy in Delhi,” Kejriwal said in the assembly, reports Indian Express.

Earlier, Congress leader Sonia Gandhi pulled up the Delhi government, saying Kejriwal and his administration had failed to maintain peace in the capital.“Both governments failed to fulfil their responsibilities, which is why the capital of the nation has fallen victim to such a grave tragedy,” the Congress leader had said.

National Security Advisor (NSA) Ajit Doval briefed Home Minister Amit Shah about the prevailing situation in northeast Delhi. Doval met Shah soon after his visit to the violence-affected areas of the national capital at the latter's North Block office. This was the NSA's second visit to the violence-hit localities in less than 24 hours.

The NSA briefed the home minister about the current law and order situation in the area and steps taken to bring back normalcy there, a home ministry official said.