Here are the key news stories to watch out for on Monday, February 17 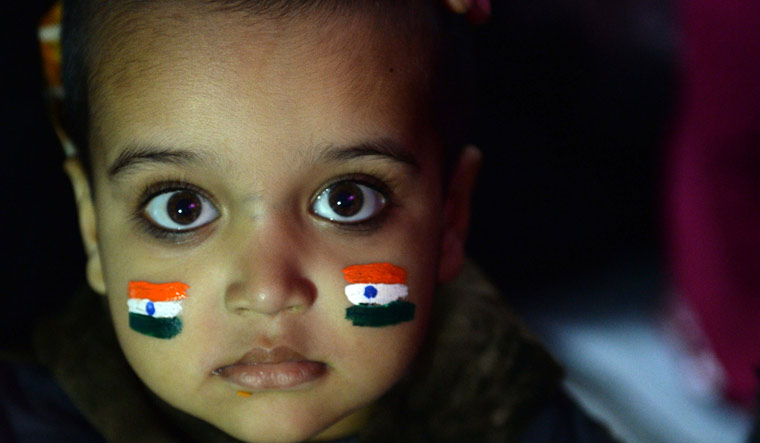 A Supreme Court bench comprising Justices S.K. Kaul and K.M. Joseph is scheduled to take up on Monday responses from the Delhi government, Delhi Police and the Union government over the protests against the Citizenship (Amendment) Act in Shaheen Bagh.

Last week, the Supreme Court had noted that the protesters at Shaheen Bagh cannot block public roads or create inconvenience for others, but declined to pass interim orders to vacate the protest site.

Petitions had been filed in the Supreme Court seeking removal of the protesters from Shaheen Bagh; the stir is the longest-running protest against the Citizenship (Amendment) Act, having begun in December.

A nine-member Constitutional bench of the Supreme Court is expected to begin on Monday day-to-day hearings on cases of discrimination against women at various religious places, including the Sabarimala temple in Kerala.

The Karnataka Assembly session will begin on Monday. The session is likely to be stormy with the opposition set to corner the BJP government on a host of issues such as alleged misuse of police against political opponents and the handling of protests against the Citizenship (Amendment) Act.

Anand Singh's appointment as forest minister despite several cases pending against him and slapping of sedition charges are also expected to be raised during the first session of the year.

The session will begin with an address to the Assembly and Legislative Council by Governor Vajubhai Vala and will conclude on February 20.

The Assembly will then meet for the nearly month-long budget session from March 2, with the budget presentation on March 5.

The Reserve Bank of India will conduct the first tranche of its long-term repo operations on Monday for a three-year repo of rs 25,000 crore. This will be followed by another operation on February 24 for the same amount.

The provision of funds for banks at the repo rate of 5.15 per cent is aimed at lowering cost of funds for lenders, which can then pass it on to customers in a bid to boost demand in the economy.

The Jammu and Kashmir administration will begin roadshows across the country from Monday in a bid to boost investment in the Union territory.

The Hindu Businessline reported, "The roadshows will be held in Bengaluru and Kolkata on February 17, in Mumbai on February 21, in Hyderabad on March 2, in Chennai on March 5 and in Ahmedabad on March 9." The roadshows are part of preparations for the upcoming Jammu and Kashmir Global Investors Summit 2020.

The Financial Action Task Force will hold a key, week-long plenary session beginning on Monday to review “progress by Iran, Pakistan and other countries that present a risk to the financial system".

Ahead of the session, Pakistan had convicted terror mastermind Hafiz Saeed and sentenced him to 11 years in prison in connection with cases of terror financing. The move was interpreted as being aimed at helping Islamabad exit the FATF 'Grey List', which placed increased scrutiny on the country's banking and finance practices.