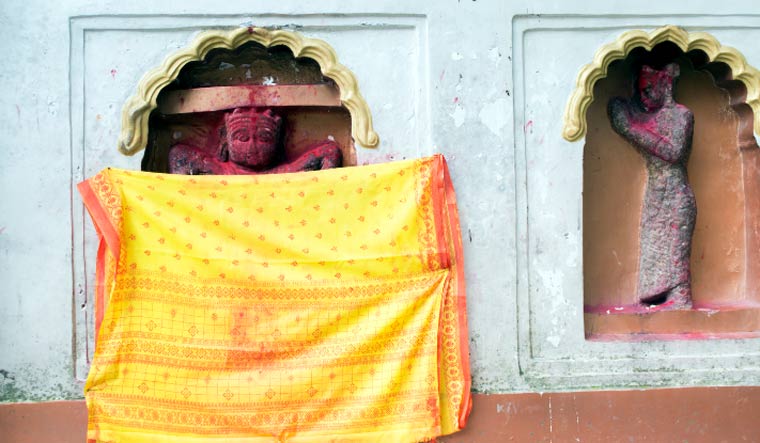 National Commission for Women has set up an inquiry committee to look into the reports of a Gujarat college forcing girl students to strip to prove they were not menstruating.

More than 60 girl students living in a hostel belonging to the Shree Sahajanand Girls Institute (SSGI) in Bhuj, run by Shree Swaminarayan Kanya Mandir trust of the Swaminarayan Temple, were reportedly asked to remove their undergarments to check whether they were menstruating or not.

The students were put through the humiliation because the hostel warden suspected that the menstruating girls had come in contact with other girls and had entered the kitchen and the temple.

The NCW in a statement to the media issued from New Delhi on Friday said that it is disturbed by the incident.

The Commission has also sought an explanation from the trustee of the institute, Pravin Pindora and the principal Rita Raniga for this "shameful exercise", an NCW statement said.

The NCW has set up an inquiry team, which will meet the girls of the institute and inquire about the incident.

"NCW has also appraised the Kutch University in-charge Vice Chancellor Darshna Dholakia and the DGP of Gujarat, Shivanand Jha (IPS) to look into the matter thoroughly and report to the Commission at the earliest on their action taken report," the statement added.

Reacting to the incident, Deputy Chief Minister Nitin Patel told mediapersons that is shameful, and that action would be taken against the guilty.