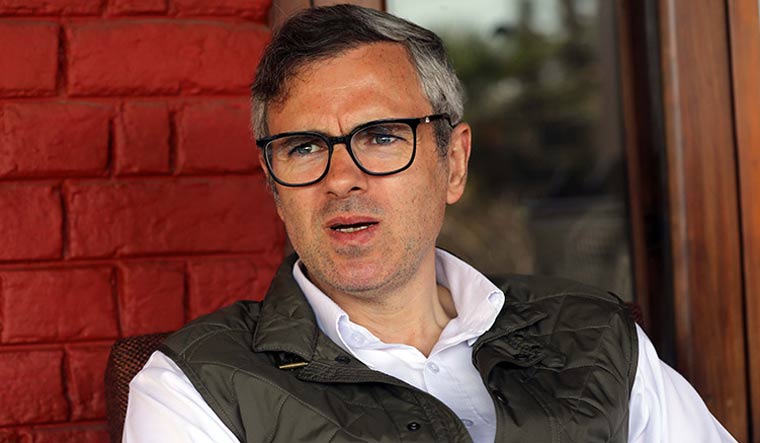 Omar Abdullah, former chief minister of Jammu and Kashmir, has been in detention since August last year under the J&K Public Safety Act. I submit that every moment of his detention, as well as the detention of other Kashmiri leaders, has been a gross violation of the right to liberty enshrined in Article 21 of the Constitution of India.

The allegations against Omar are totally frivolous. In a three-page dossier, it is said he made statements to the Kashmiri public against the revocation of Articles 35A and 370. It is also alleged that “his capacity to influence people for any cause could be gauged from the fact that he was able to convince the electorate to come out and vote even during peak militancy and poll boycotts”.

All this is ipse dixit, and hardly a valid ground for detaining him. There is no allegation that Omar ever gave a call for violence or organised violence. In fact, his entire political record shows that he has always abided by India’s Constitution. Criticizing the government is no crime, as it is a democratic right protected by the freedom of speech in Article 19(1)(a) of the Constitution, as laid down by the Constitution Bench decision of the Supreme Court in Romesh Thapar vs State of Madras in 1950 and in several other decisions of the Court thereafter. 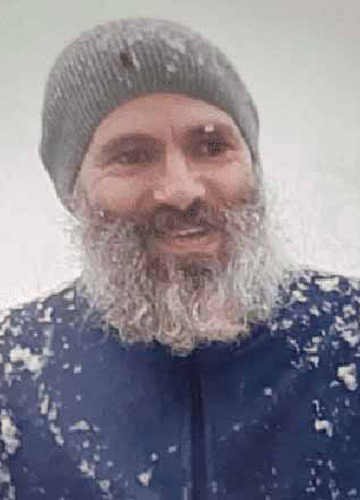 I have explained the legal position in several articles.

In Ghani vs Jones (1970) 1 Q.B. 693 (709) Lord Denning observed, “A man’s liberty of movement is regarded so highly by the laws of England that it is not to be hindered or prevented except on the surest grounds”, and this statement has been quoted with approval by the seven Judge Constitution Bench judgment of our Supreme Court in Maneka Gandhi vs Union of India, AIR 1978 SC 597 and, thereafter, in Govt of Andhra Pradesh vs P. Laxmi Devi. Hence, it is the law of the land in India, too.

Omar Abdullah, as well as other Kashmiri leaders like Farooq Abdullah, Mehbooba Mufti, Shah Faesal, Sajjad Lone, Yasin Malik etc, must immediately be set free by the Supreme Court if it wishes to enjoy the confidence of the people as a guardian and protector of their fundamental rights in the Constitution.