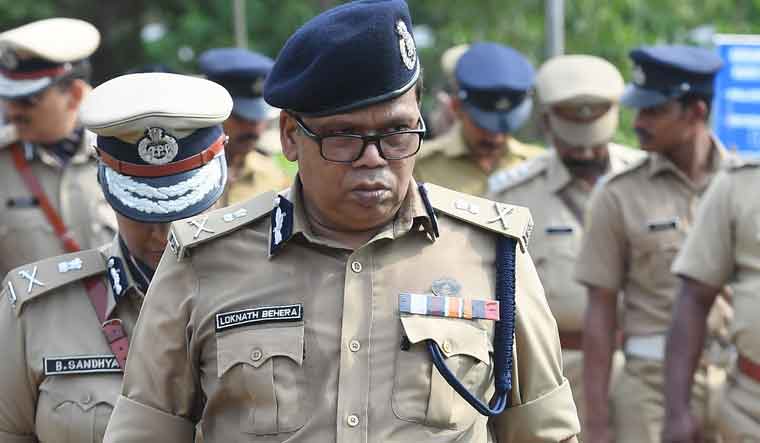 A report by the Comptroller and Auditor General (CAG), tabled in the state assembly on Wednesday, revealed that the police chief allegedly violated conditions placed by the state government in the purchase of bulletproof vehicles for the force.

A media report revealed that Behera failed to comply with tender norms and set up a committee which took the decision to purchase the vehicles. The government had allotted 1.26 crore during the period of 2016-17 for the purchase of two bulletproof vehicles. According to the news report, the decision to purchase the bulletproof vehicles was taken in violation of the guidelines set in the purchase manual.

Even before the government sanction was obtained, the company was given 30 per cent of the amount.

Congress MLA P.T. Thomas had, on Tuesday, accused the police chief of corruption in the purchase of electronic equipment and vehicles as well. He had also sought a CBI probe against Behera, reported The Hindu.

According to a report by The New Indian Express, the police chief also stands accused of diverting money meant for the construction of official residences. The police chief reportedly diverted this amount for construction of official houses for himself and his immediate subordinates although it was clearly stated that the money was for construction of staff quarters for sub-inspectors and assistant sub-inspectors. Behera had also requested the finance department that his decisions to build five villas be ratified.

The CAG report also raised concerns over Behera spending lavishly on luxury vehicles instead of using the money for operational effectiveness of the police force.