The sitting MLA wins by huge margin of more than 36,000 votes 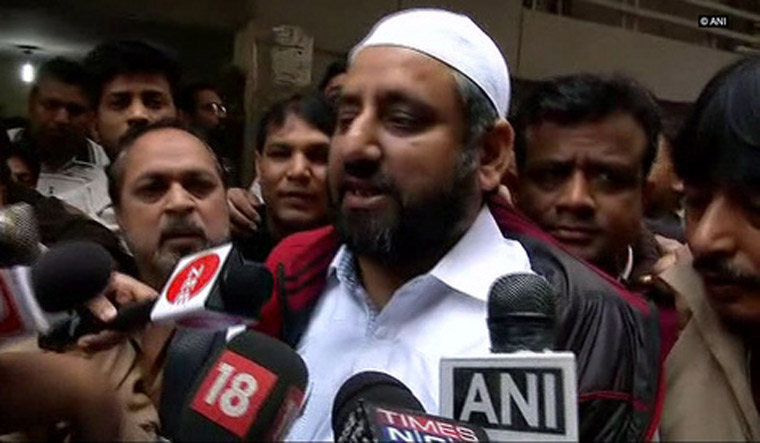 Aam Aadmi Party's Amanatullah Khan has won New Delhi's Okhla seat, which houses Shaheen Bagh and Jamia Nagar, the epicentres of the anti-CAA protests. The incumbent MLA, who was trailing at one point against BJP's Braham Singh, has won by a comfortable margin of more than 36,000 votes.

Shaheen Bagh and Jamia Nagar fall under the Okhla constituency. Shaheen Bagh has become the epicentre of protest against the Citizenship (Amendment Act) where women with young children have been on a sit-in protest for nearly two months. Less than two kilometres away from Shaheen Bagh, Jamia Millia Islamia students with the support of Jamia Nagar locals, have been holding protest on the road outside the varsity against the CAA. The varsity's students have turned the road into a protest site after police action on the campus on December 15.

Meanwhile, in the lead up to the polls, three firing incidents, including two from outside the university, were reported, with police making arrests in two of the cases.

Shaheen Bagh also remained at the centrestage during the campaign for the high-stake polls. The BJP campaign in Okhla was led by Home Minister Amit Shah and Uttar Pradesh Yogi Adityanath.

In view of the ongoing anti-CAA protests in Shaheen Bagh, the Delhi poll body had put all five polling stations in the area under the "critical" category.