India to host UN summit on Conservation of Migratory Species 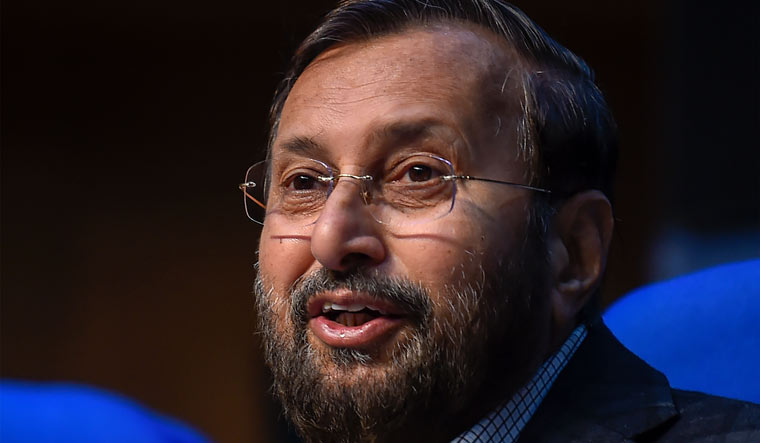 There is no risk of coronavirus spreading through migratory birds, Union Minister for Environment, Forests and Climate Change, Prakash Javadekar said on Monday. “Let us not create a fear psychosis,” he said.

The deadly novel coronavirus has claimed almost a thousand lives in the past one-and-a-half-month in China. There is still a lot of discussion on how the disease spread to humans, and experts have suggested bats, armadillos and livestock as possible sources.

Zoonotic diseases are those which are caused by microbes that spread to humans through animals. In recent years, several new disease outbreaks have been zoonotic in nature; these include Ebola, Zika, Nipah, Sars and avian flu.

At the upcoming international meet, the Convention on the Conservation of Migratory Species (CMS) to be held in Gandhinagar, Gujarat, from February 17 to 22, one of the sessions will deliberate on zoonotic diseases, Javadekar said.

The CMS meet is an international triennial event, under the aegis of the United Nations. This is the 13th chapter of the meet, commonly known as CMS Convention of Parties (CoP). The CMS-COP helps formulate policies and provides a legal framework for international agreements on protection of migratory animals, since their movements are not determined by international boundaries, but their conversation certainly should be.

Around 130 countries and 800 delegates are expected to participate in the CMS meet, which is its 13th edition. This is the second UN CoP that India is hosting in as many years. Last year, India hosted the CoP on desertification. An important outcome of that meeting was the formation of the International Alliance for Disaster Resistant Infrastructure, an initiative of the Narendra Modi government.

Three animals from India—Asian Elephant, Great Indian Bustard and Bengal Florican will now be added to the CMS list on endangered migratory animals for better protection initiatives. Migratory animals face a different set of challenges to survive from those that are more localised, since migratory animals travel large distances across various biomes. Among the newer threats are light and plastic pollution, said the CMS team. Light pollution often disorients migratory birds during night flights.