IB, RAW attempt to trace 22 Indians who fled to join ISIS in Afghanistan 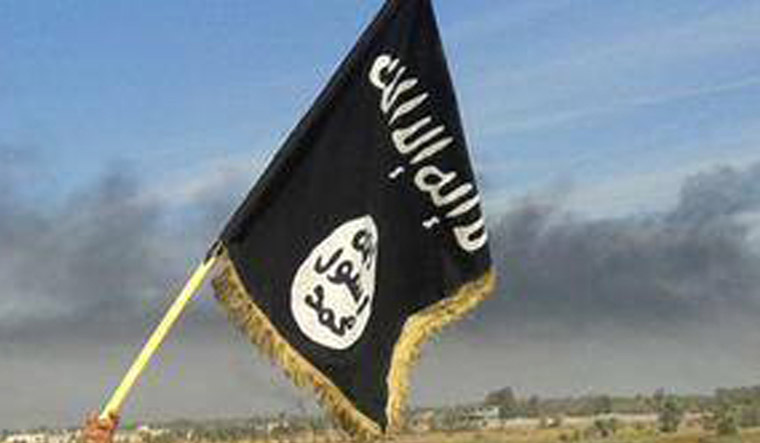 A joint team of the Intelligence Bureau and Research and Analysis Wing is learnt to have attempted to trace the whereabouts of the 22 Indians who fled the country and were suspected to have joined the ISIS in Afghanistan in the year 2016.

Sources said that out of the 22 Indians, Indian agencies were able to trace 12 individuals, mostly women and children, and 10 others are missing. It is learnt that the Indian agencies have informed the government and discussions are on on the status of these individuals, establishing their identities before any plan can be made to proceed to bring them back to the country.

The latest inputs of the intelligence agencies comes after an Indian team is learnt to have travelled to Afghanistan after reports said that 900 ISIS fighters surrendered before security forces in Afghanistan in November last year.

The move came after Afghan forces attacked Nangarhar province where majority of the IS fighters were present and they either got killed or surrendered.

The IS Khorasan group has been a concern for the US military as well as the Indian security establishment has been attracting radicalised Muslims who believed that migration to a “better land” and dying in war would grant them salvation, a concept distorted by the IS to fulfill its terror designs and build the caliphate in Afghanistan.

These Indians hailing from Kasaragod and Palakkad districts of Kerala had left the country from Hyderabad, Bangalore and Mumbai airports for Dubai, Muscat, Kuwait and Abu Dhabi. They are believed to have travelled to Afghanistan through Iran.

Arrested IS suspects have told the National Investigation Agency about the modus operandi of these IS radicalised individuals, and probe into the case has thrown up evidence to show they had shown allegiance to the terror outfit.