Sharjeel Imam's hand should be cut off, says Shiv Sena

His hands should be cut off for "beheading the Muslim community," 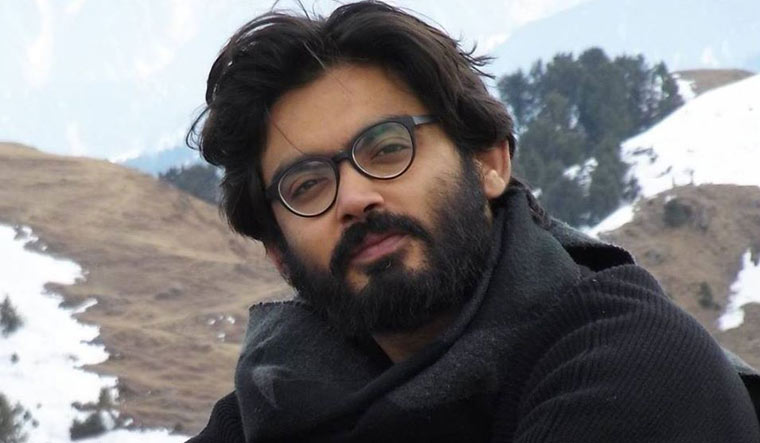 Saamna, Shiv Sena's mouthpiece, wrote on Wednesday that hand of  Sharjeel Imam, who said Assam should be severed off from India hand should be cut off and be put on a highway on the chicken's neck corridor.

His hands should be cut off for "beheading the Muslim community," a piece in Saamna read about the arrested Jawaharlal Nehru University (JNU) student.

The chicken's neck corridor is located in the Indian state of West Bengal and connects India's northeastern states to the rest of India, with Nepal and Bangladesh lying on its either side.

"Sharjeel has beheaded the Muslim community. His hand should be cut off and put on the highway on the chicken's neck corridor," the Sena says in its editorial, criticizing the student accused of provocative speeches including a comment on severing Assam from India.

Sena, that rules Maharashtra in a coalition with Sharad Pawar-led NCP said, "Attempts are being made to escalate the dispute between Hindus and Muslims. Attempts are also being made to create anarchy and a civil war-like situation that exists in Iraq and Afghanistan.”

"Urban Naxalism is already here. One Sharjeel has been arrested but the responsibility lies on the government's shoulders that no other Sharjeel should emerge," says the Saamana editorial, calling Sharjeel's statements anti-national and separatist.

Sharjeel Imam was arrested from Bihar's Jehanabad on Wednesday for saying, "If we all come together, then we can separate the Northeast from India. If we cannot do it permanently, then at least for one to two months, we can do this." He was brought to Delhi and has been charged with sedition.