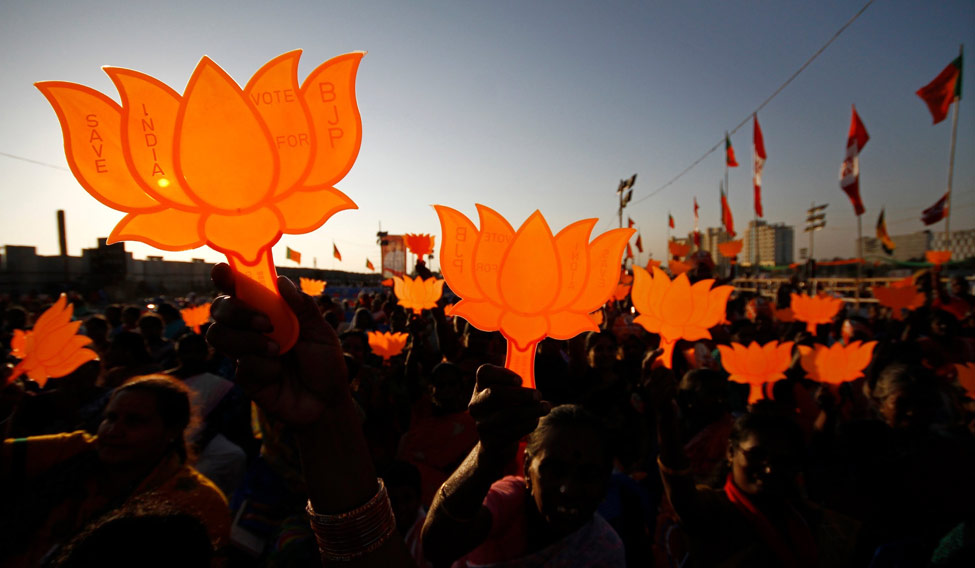 A video of BJP workers purportedly raising provocative slogans alluding to the 2002 Gujarat riots while taking out a rally in support of the Citizenship Amendment Act, has gone viral, prompting police to register a case.

The rally was taken out at nearby Kuttiyadi on Monday, police said.

Police registered a case on the basis of a complaint from the Democratic Youth Federation of India (DYFI), the CPI (M)'s youth wing.

"We have registered a case under Section 153 (wantonly giving provocation with intent to cause riot) of the Indian Penal Code. The investigation is on," a police officer told PTI.

Kuttiyadi was one among the many places in the state where the saffron party faced tough opposition from the locals when they had organised a meeting to explain the CAA and seeking support for the new law.

Traders and locals had observed a self-declared strike and had closed down shops and other establishments in the area.

Vehicles also kept off the roads provoking the BJP to take out a rally in the area.

In the video, BJP workers were seen allegedly raising various slogans including "Don't you remember Gujarat?".