15 officers of Navy, three of Coast Guard graduate as 'Observers'

They will serve as ‘Airborne Tacticians’ 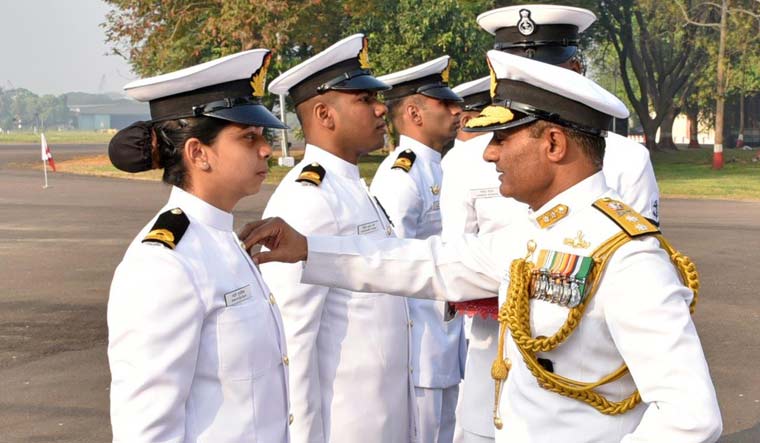 The officers, belonging to the 90th Regular and 21st Short Service Commission (SSC) Observer Course, were trained in air navigation, flying procedures, tactics employed in air warfare, anti-submarine warfare and exploitation of airborne avionic systems. They will serve as ‘Airborne Tacticians’ onboard Maritime Reconnaissance and Anti-Submarine Warfare aircraft of the Indian Navy and Indian Coast Guard. 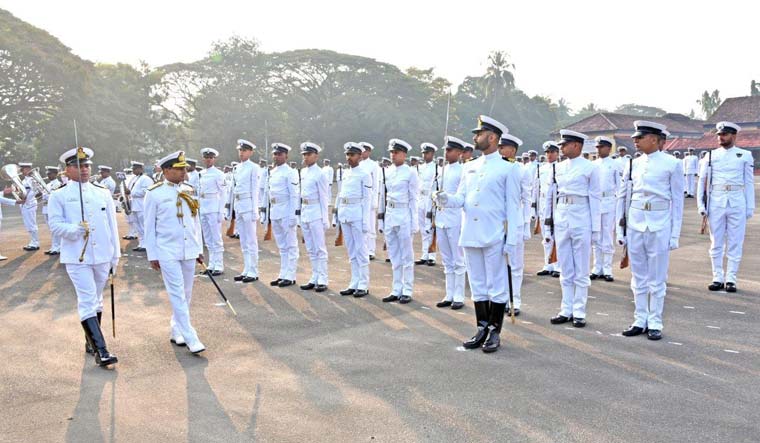 Four officers—three from the Indian Navy and one from the Indian Coast Guard—graduated as Qualified Navigation Instructors (QNIs) on the occasion. QNIs are trained in instructional techniques to be applied both on ground and during flying, as well as provided in-depth knowledge of tactics and sensor exploitation. These officers would now serve as Qualified Navigation Instructors at the Observer School before proceeding to take up operational assignments at various frontline naval air squadrons.

The four new QNIs were also awarded the ‘Instructor Torch’ by FOST.