4 IAF men identified to be Gaganyaan astronauts, to be trained in Russia 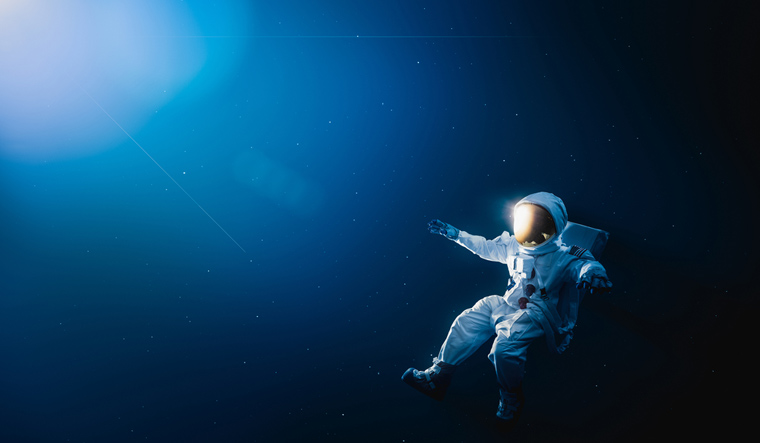 Addressing a press conference, Sivan said the four candidates are all males and will be trained in Russia before they take part in the Gaganyaan mission. Sivan revealed their training would commence by the third week of January.

Sivan told mediapersons ISRO would focus on preparations for Gaganyaan this year. Sivan also revealed India's next moon mission, Chandrayaan-3, has been approved by the government.

(With inputs from Abhinav Singh)