SC says no stay on Citizenship Act, to hear pleas on January 22 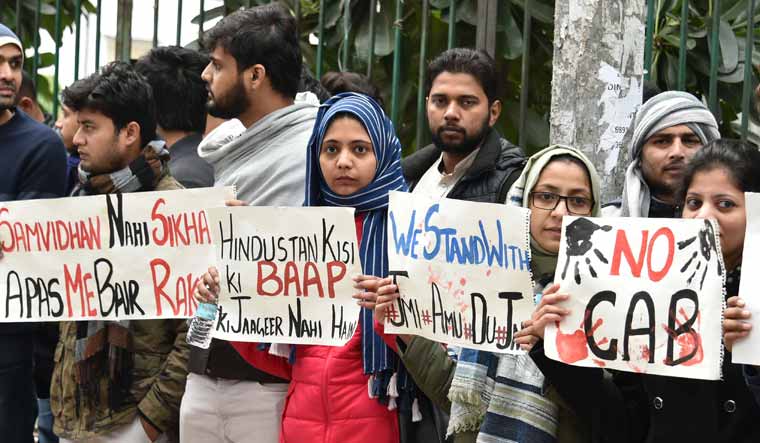 In what will be perceived as a temporary breather to the Narendra Modi government, the Supreme Court said on Wednesday that it would not be granting a stay on implementation of the Citizenship (Amendment) Act.

Responding to pleas filed against the Citizenship Act, which was passed by Parliament a week ago, the Supreme Court issued notices to the Central government over the 59 petitions. The Supreme Court announced it would take up the matter for hearing on January 22, 2020.

A bench comprising Chief Justice of India S.A. Bobde and Justices B.R. Gavai and Surya Kant was hearing pleas filed by a number of individuals and groups, which contended that the Citizenship Act was unconstitutional and promoted religion-based discrimination. The petitioners also included activists from Assam, who contended that the amendment to Citizenship Act violated provisions of the Assam Accord.