Kochi included in list of Lonely Planet top 10 cities for 2020; the only name from India

"Kochi has been drawing travellers for over 600 years" 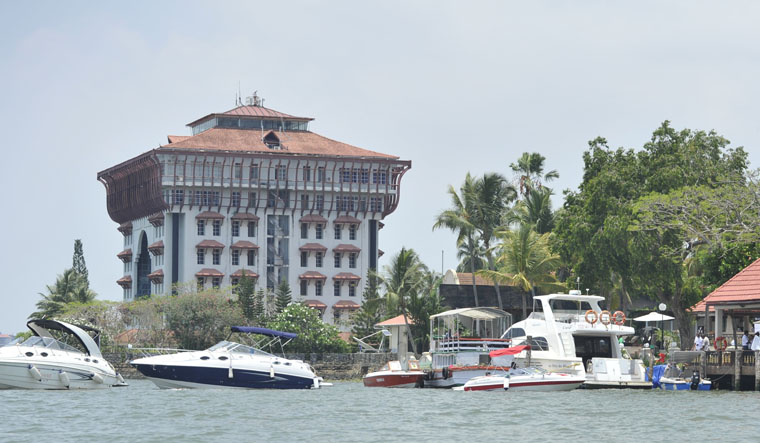 The city of Kochi in Kerala

Popular travel guide Lonely Planet has released a list of cities which every traveller should visit in 2020, and Kochi from Kerala is the sole name from India. The destinations are, according to Lonely Planet, overlooked by most travellers or are familiar hotspots offering new reasons to return. "We ask everyone, from our writers and editors to our online family of social media influencers, and amid fierce debate, the list is whittled down by our panel of travel experts to just 10 countries, 10 regions, 10 cities and 10 best value destinations. Each is chosen for its topicality, unique experiences and ‘wow’ factor. We also take sustainable travel seriously – helping you to have a positive impact wherever you choose to go," the publication wrote.

The list includes Salzburg in Austria, described as a "heart-stealer of an Alpine city", Cairo in Egypt and Bonn in Germany. On Kochi, according to the publication: "With boho cafes, intimate homestays hidden away in lazy, colonial-era backstreets, and a raft of forward-thinking galleries, this city keeps a tight grip on its heritage while wholeheartedly embracing its newfound cool.".

"Set on a magnificent estuary, serene Kochi has been drawing traders, explorers and travellers to its shores for over 600 years. Nowhere else in India could you find such an intriguing mix: giant Chinese fishing nets, a 450-year-old synagogue, ancient mosques, Portuguese- and Dutch-era houses and the crumbling remains of the British Raj. In 2020, street art comes to the fore at Kochi-Muziris Biennale, putting India firmly on the contemporary arts festival map," Lonely Planet describes Kochi.

The other names in the list are Washington DC in the US, La Paz in Bolivia, Vancouver in Canada, Dubai in the UAE (famous for the Burj Khalifa) and Denver in the US.

Lonely Planet described Galway as Ireland's most engaging city and Vancouver as the birthplace of 'Greenpeace' and the city trying to lead the world in urban sustainability.