Environmentalists, citizens had been staging a campaign to save Aarey Colony forest 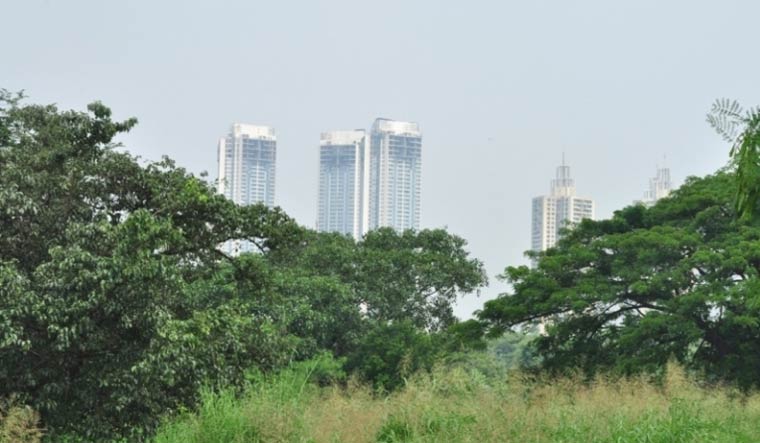 In a blow to environmentalists, the Bombay High Court on Friday dismissed four pleas challenging the decision of the Brihanmumbai Municipal Corporation (BMC) to fell over 2,600 trees in the Aarey Colony forest area to build a shed for metro cars.

Environmental activists had petitioned the High Court, seeking a bar on plans to fell over 2,646 trees in the Aarey Colony area in North Mumbai.

The BMC had argued in the Bombay High Court that its Tree Authority had decided to proceed with cutting down the trees after “due application of mind”.

The Mumbai Metro Rail Corporation had said the metro project was of paramount importance for the city, where at least 10 people die daily due to overcrowding on the strained suburban rail network. The metro car shed is for phase III of the metro project in the city.