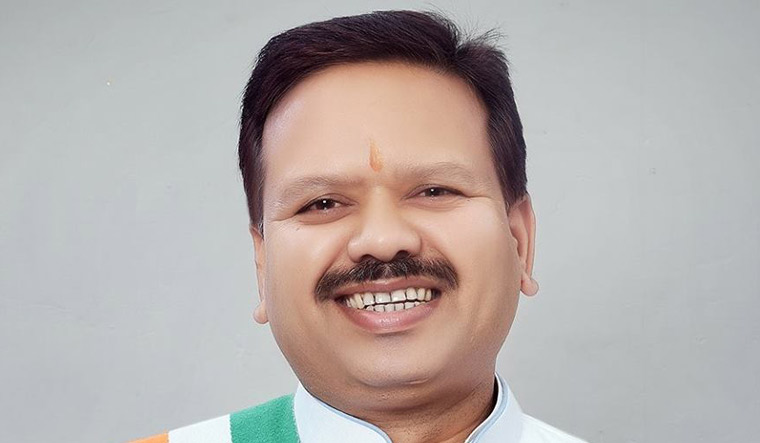 Air India said on Wednesday it has taken the incident of a Chhattisgarh Congress MLA allegedly misbehaving with a female staff at the Raipur Airport "seriously" and ordered a detailed probe.

Air India said it will initiate further action once the findings of the probe are known.

Vinod Chandrakar, the Congress MLA from Mahasamund in Chhattisgarh, allegedly started "shouting" and "abusing" the female staffer, working with Air India regional subsidiary Alliance Air, at the Raipur Airport on September 7 evening after he arrived late for a flight and subsequently missed it.

"The matter has come to our notice. The Air India management has taken it seriously and ordered a detailed inquiry. After the inquiry report (is received), further action will be taken up," Air India spokesperson Dhananjay Kumar said in a statement.

Chandrakar was scheduled to travel to Ranchi from Raipur by Alliance Air flight 91-728, but was denied boarding by the female staffer as he arrived late at the airport, said a source.

"After departure of the flight, the passenger (the MLA) came in the check-in area and started shouting at the top of his voice. He used abusive language and hurled abuses at the female staff in public. He started saying he 'is a Congress MLA', which the female staff was not aware until then," he said.

"One of them grabbed her identity card and the MLA spoke to the airport manager from her mobile and even refused to give it back," alleged the source.

"The female staff was later escorted/helped by the CISF and another staff through the back gate and she walked about 2km in the night," source said.