JNU registrar writes to Thapar asking her to submit her CV 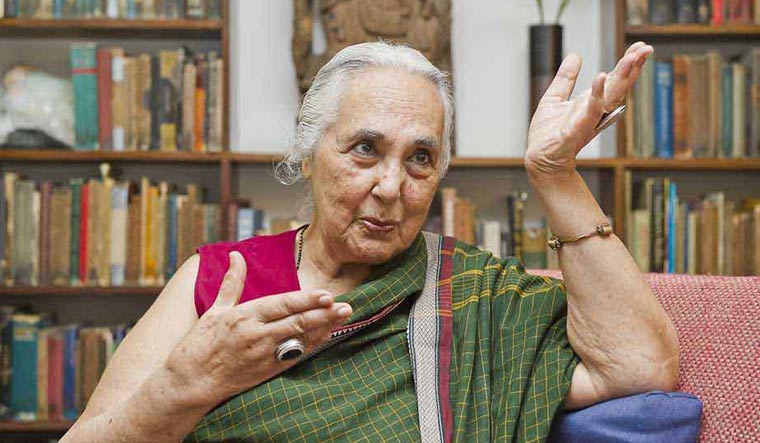 In a move that raised many eyebrows in the academic fraternity, the Jawaharlal Nehru University has asked eminent historian Romila Thapar to submit her curriculum vitae so that it can decide if she should continue as professor emerita. Emeritus is an honourary title given by a university to a retired professor in appreciation of their outstanding past work.

Thapar, 87, has been a strong critic of the Narendra Modi-led government.

Reacting to the letter, Thapar said the re-evaluation is not called for and that the university’s motive was not hard to guess. “The status is for life, as it has been in accordance with the letters we received when first made professor emeritus. The status is honorary so there are no obligations whatsoever on the part of either the professor or the university, other than the conferment of status,” she told The Quint.

In his article at the Economic and Political Weekly, economist Prabhat Patnaik strongly denounced the JNU administration's move.

“The current Executive Council of the JNU seems to be unaware of even the meaning of an emeritus professorship. It seems to think that it is an appointment against a post for which there are multiple applications,” he said.

The university does not have to make any special arrangements, financial or otherwise, to accommodate such professors, said Patnaik and added that when a university confers this honour, there is no question of any prior submission of an application for it nor of a CV.