Gangaiah Hegde passed away at a hospital in Mysuru 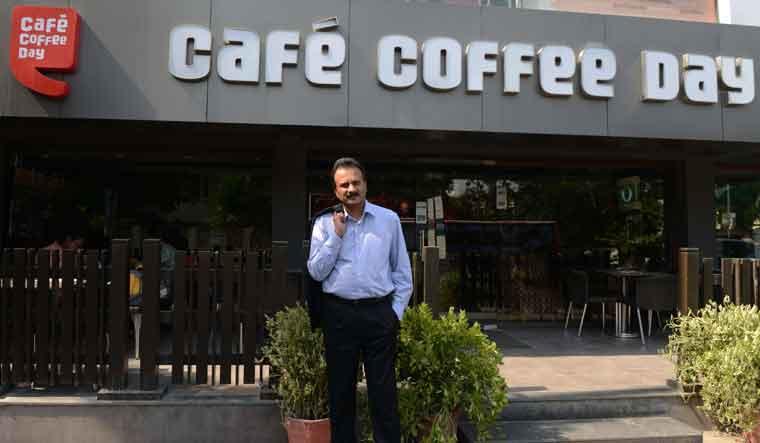 Less than a month after the death of Cafe Coffee Day founder V.G. Siddhartha, his father Gangaiah Hegde passed away at a hospital in Mysuru on Sunday. Hegde was 95.

According to reports, Hegde was in a coma for a prolonged period of time and was unaware of his son’s death in July. Siddhartha had visited his father on July 27.

The death of Siddhartha, who police say appears to have committed suicide by jumping into the river near Mangaluru, had left numb the business world as theories swirled over why he would have taken his life, ranging from harassment from tax authorities to possible undisclosed debt. His shirtless body was found on July 31 on the banks of Netravathi river by a group of fishermen.

Siddhartha was the son-in-law of BJP leader and former chief minister S.M. Krishna.

Hailed from Chikkamagaluru district in central Karnataka, Siddhartha’s family has been in the coffee growing business for over 130 years.

Hegde’s last rites will be performed in their native village on Monday.

The News Minute reported that Siddhartha had taken over their traditional coffee business from his father. It was Gangaiah who had loaned him some money to start his CCD venture from scratch, the report said.