Madhya Pradesh to free tribals from debt to unlicensed moneylenders 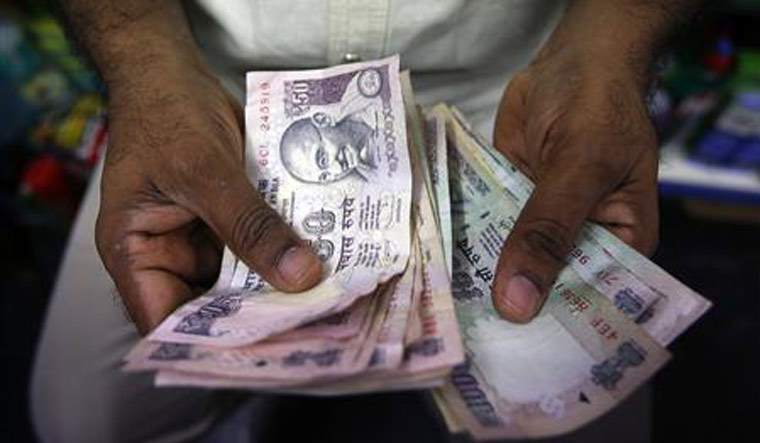 Tribals in Madhya Pradesh will now be free of loans taken from moneylenders who operate without a license, with the state cabinet on Monday approving amendments making unlicensed moneylending illegal.

Public relations minister P.C. Sharma told media persons after the cabinet meeting on Monday that amendments to the 1972 SC/ST Moneylending Act have been approved. Now all loans taken by tribal people from unlicensed moneylenders in 89-tribal dominated blocks of the state till August 15, 2019, will be waived off.

Moneylenders will not be allowed to operate without a license and any loan given by them to tribal people will be considered null and void. If the moneylenders try to force people to repay such loans, they will be liable for penal action of three years of imprisonment and a fine of up to Rs 1 lakh, the minister said.

Also, the interest rates for loans to be given by licensed moneylenders will be decided by the state government.

The decision is expected to benefit about 1.5 crore tribal people in Madhya Pradesh, chief minister Kamal Nath had said while announcing the intention in this regard during the World Tribal Day programme in Chhindwara on August 9.

Moneylending at exorbitant interest rates in rural and tribal parts of state has been very common and often poor tribal people ended up paying several times more amount to moneylenders after taking very small loans. Also, they would be forced to become bonded labourers, even for generations, if they failed to repay such loans.

The state cabinet also approved a decision to bring amendments to the Indira Jyoti Scheme, wherein all power consumers who use power up to 150 units per month will have to pay only Rs 100 for first 100 units and pay a regular tariff on the other 50 units. This facility will be available to all consumers without distinction.

The public relations minister also said that from now on, the students of non-aided madrasas in the state will also get mid-day meal. The panchayat and rural development department will make arrangements for this.

The cabinet also stamped the government's decision to increase the age limit for government jobs from 35 to 40 years. This relaxation would be available for direct recruitment jobs and for recruitment through MP Public Service Commission.