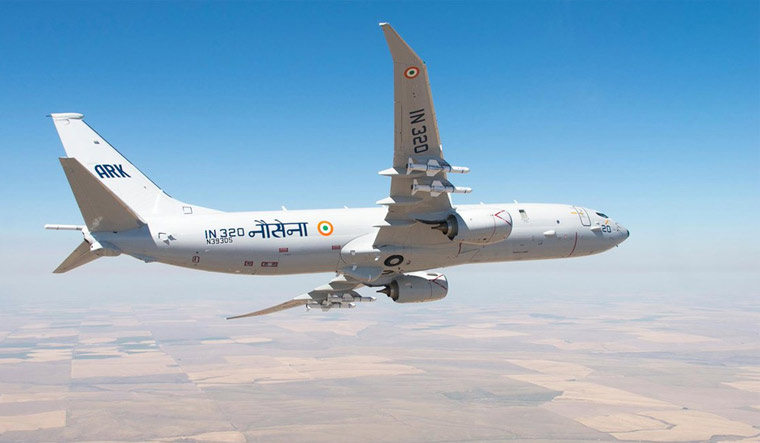 In a move to boost the operational effectiveness of India's maritime reconnaissance and search and rescue capabilities, the Indian Navy has announced it has signed an MoU with Cochin International Airport.

In a press release issued on Tuesday, the Indian Navy announced the MoU was signed between its Naval Air Enclave (NAE) and Cochin International Airport on August 8.

The Indian Navy said the MoU allows military aircraft to “use the CIAL runway for take off and landing and the NAE taxi track for proceeding to and from the dispersal/hangar”.

A key feature of the Naval Air Enclave would be its capability to support operations of the Boeing P-8I long-range maritime reconnaissance aircraft. The P-8I, which is based on the Boeing 737 passenger jet design, is the Indian Navy's most advanced maritime patrol aircraft. In addition to being able to detect and hunt submarines and surface ships, the sophisticated radar, infrared, SONAR and magnetic detection equipment of the P-8I make it extremely useful in search and rescue operations.

The Indian Navy press release said the P-8I was used to coordinate search and rescue operations off Kerala and Lakshadweep Islands during Cyclone Ockhi in December 2017. In June, the P-8I was deployed by the Indian Navy to join efforts to locate a crashed An-32 aircraft of the Indian Air Force in Arunachal Pradesh.

IANS quoted an Indian Navy official as saying the runway at INS Garuda, the Indian Navy air station in Cochin, is not optimal for operating the P-8I. “Aircraft like the P-8I can now take off and land from the Cochin International Airport where they will be provided fuelling facility, aircraft ladders and starting supply," the official said. The main operating base of the P-8I in South India has so far been INS Rajali, a Indian Navy air station in Arakkonam in Vellore district, Tamil Nadu.