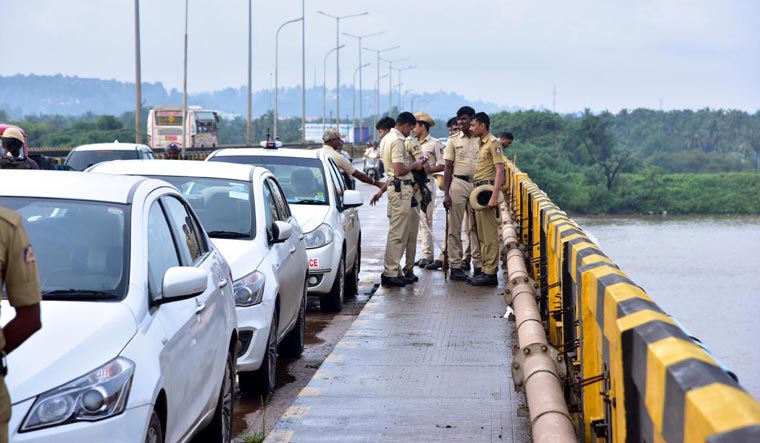 According to reports, Siddhartha got out of his car near the Netravati river bridge in Dakshina Kannada, about 375 kilometers from Bengaluru. He was seen talking on his smartphone when he got out of his car at around 6.30 in the evening. When he did not return after a long time, the driver went in search of him but could not find him anywhere. He then informed the family and notified the police.

Dakshina Kannada Police have launched a massive search for Siddhartha. A police squad dog stopped at the middle of the bridge. Police with the help of local fishermen are searching the river.

Siddhartha, known as 'Coffee King of India', is Asia's largest coffee estate owner. SM Krishna, who has been with Congress for many years, had recently joined the BJP.