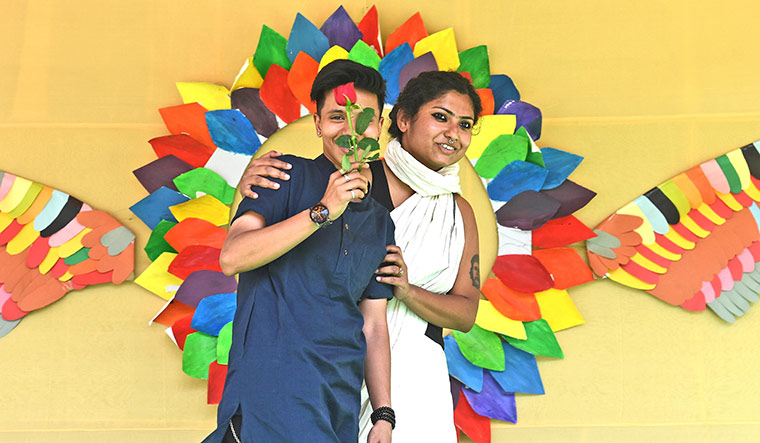 In what could be construed as a hint with far-reaching implications, a Union minister in the Narendra Modi government has called on Indian companies to give jobs to more LGBT (lesbian, gay, bi-sexual and transgender) members, saying that strengthening participation of weaker sections of the society was part of the new government's agenda.

This is probably the first such statement of its kind on the Modi government's stand when it comes to gay rights. Decriminalisation of Section 377 last year by the Supreme Court apart, most political parties, except the AAP and the Left, had shied away from addressing the topic thus far.

The comments came at a conference organised by business chamber body Assocham on diversity and inclusion. Speaking at the conference, Union minister of state for social justice and empowerment Rattan Lal Kataria said that apart from people with disabilities, companies also need to promote representation of the LGBT community, weaker sections of society and create a conducive work environment.

“I urge the corporate sector to strengthen participation of weaker sections of our society, which is also part of the government's agenda,” Kataria stated. “Our government is working pro-actively to promote diversity and inclusion, and recent reforms in India's labour laws like maternity leave benefits, together with prevention of sexual harassment at the workplace and day-care facilities, are landmark steps that were received well.”

He further said the push for diversity and inclusion at the workplace has become increasingly vital for organisations in recent years.

Some Indian companies like Godrej have followed suit to their multinational counterparts like IBM, Accenture, American Express, etc by promoting diversity and the same rights to LGBT partners that heterosexual partners get. Citigroup India earlier this week announced that same-sex partners will also be eligible for medical benefits.