A brief history of anti-Hindi imposition agitations in India 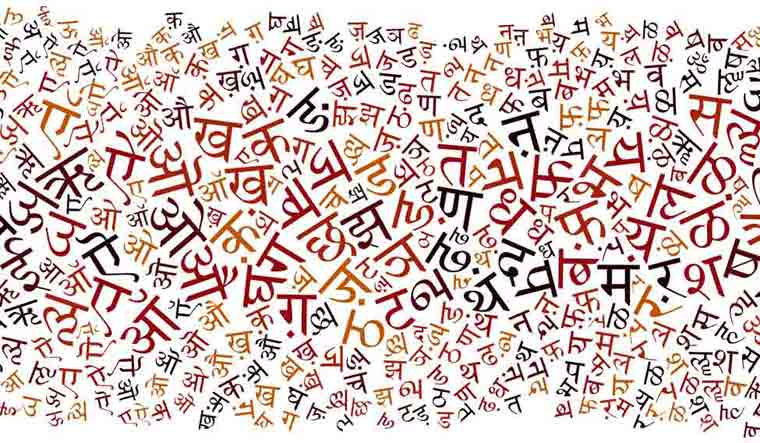 The New Education Policy, drafted by a committee led by former ISRO chief K. Kasturirangan and submitted on May 31, and the commotion that followed, dragged the language issue out into public debate once again. The first draft stated that in non-Hindi speaking sates, the three-language policy would include the regional language, English and Hindi. This was met with vociferous opposition, especially in Tamil Nadu where DMK chief MK Stalin said, “Imposing Hindi on Tamil Nadu would be similar to throwing stones at a beehive”.

This opposition is not without precedent. The debate over language has been an imperative one even in pre-independent India. When the Congress formed the government in Madras Presidency under the leadership of C. Rajagopalachari in 1937, it planned the imposition of Hindi on Tamilians. This sparked massive protests and anti-Hindi demonstrations led by E.V. Ramaswamy Naicker (Periyar). He raised the slogan 'Tamil Nadu for Tamilians' and accused Hindi of being a tool of the Aryans for infiltrating Dravidian culture.

The Madras government finally buckled under this pressure in February, 1940. However, the language issue continued to play an important role in the politics of this region. The year 1965 saw another anti-Hindi agitation lead by the DMK in Tamil Nadu. This period was fraught with violent student agitations and self-immolations.

The Constituent Assembly Debates record intensive arguments being made for and against the designation of Hindi as the ‘national language’. A member, R.V. Dhulekar, agitated for the usage of only Hindi for all official work. This was widely criticised by many leaders from the south who felt that this would mean a very limited role for the non-Hindi speaking south Indians in the government as well as bureaucracy. The Constituent Assembly finally decided on Hindi as the official language, while providing a clause that stated the continuation of English as an official language for a period of 15 years. Later in 1963, the central government, headed by, Nehru passed the Official Languages Act, which provided for the continuation of English language for official purposes of the Union and for its use in Parliament.

During the national movement, our leaders had envisaged creation of states based on linguistic principles. However, post independence, there was a feeling that a division based on this principle would divide the country and so, it was temporarily put off, while the leaders focused on more socio-economic issues. However, the Vishalandhra movement for the creation of a separate state for Telugu speaking areas out of Madras province forced the government to appoint a States Reorganization Commission in 1953. In its report, the commission stated that the boundaries of the states must reflect the boundaries of different languages. In accordance with this, the States Reorganisation Act was passed in 1956.

However, Hindi has not always been treated with such strong resentment. M.K. Gandhi instituted the Dakshina Bharat Hindi Prachar Sabha,  headquartered at Georgetown in Madras, in 1918. Its provincial branches were established in 1936 and in 1964, it was declared an Institution of National Importance by an act of Parliament.