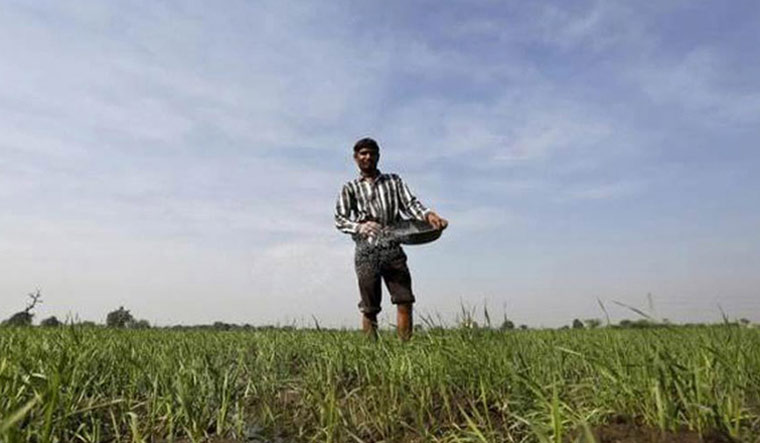 The Congress on Thursday slammed the Modi government over the issue of minimum support prices, alleging that farmers are getting 20 per cent less than the MSP.

Congress' chief spokesperson Randeep Surjewala, citing a media report, said the promise made in 2014 was to give the farmers an MSP 50 per cent over the cost of production, but they are getting 20 per cent less than the MSP.

“This is Modi ji's injustice,” he said.

Mandi prices of four major rabi crops were 4-20 per cent below their MSPs since the winter harvesting began from April 1, the report said, citing official data.

The Congress has been attacking the government, alleging large scale farmer distress, a claim strongly rejected by the government.