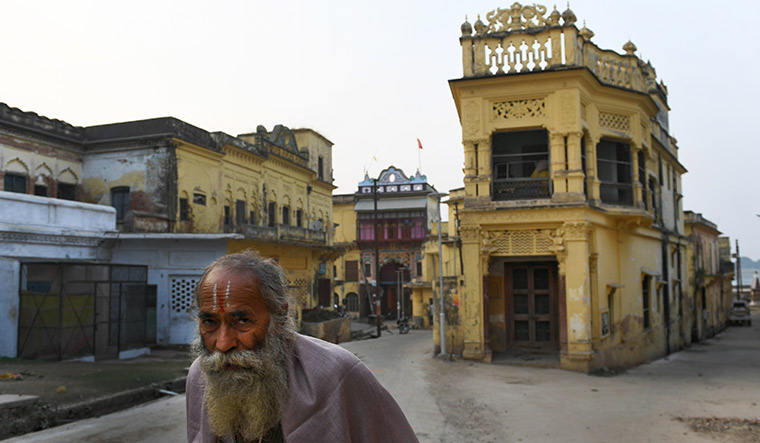 The mediators are former Supreme Court justice F.M. Kalifulla, spiritual leader Sri Sri Ravi Shankar and legal mediator Sriram Panchu. Kalifulla would be the chairman of the committee. The mediation committee's proceedings would be conducted in Faizabad and would be in-camera, without media presence. The mediation process will conclude in eight weeks, with the three-member committee being asked to submit a 'status' report in four weeks.

Chief Justice Ranjan Gogoi announced there was no “impediment to mediation”. The next hearing on the issue in the Supreme Court would be after six weeks.

A five-member Constitution bench headed by Chief Justice of India Ranjan Gogoi had reserved its order on the issue of mediation on Wednesday.

Interestingly, while Muslim bodies supported the Supreme Court's suggestion of referring the Ayodhya dispute for mediation, only the Nirmohi Akhara, among the Hindu bodies, supported it. The Hindu Mahasabha was split on the issue of supporting mediation.