BJP wants to trigger a war and derail the upcoming general elections, he says 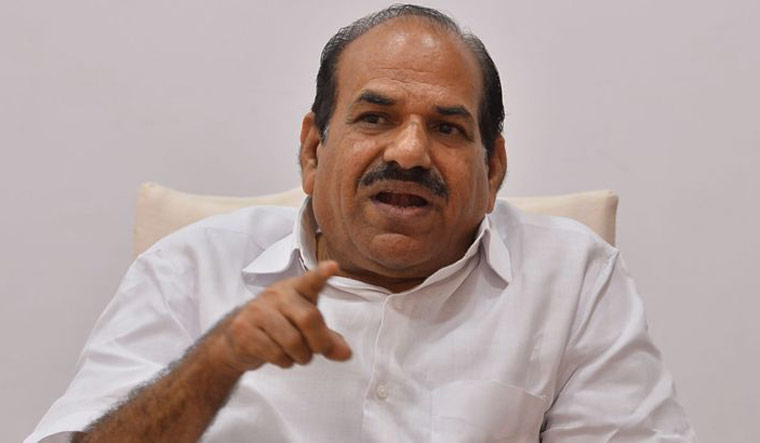 Hours after a dozen Indian Air Force war planes conducted a pre-dawn raid on a Jaish-e-Mohammad terror camp at Balakot in Pakistan on Tuesday, a senior CPI(M) leader in Kerala raised many eyebrows saying the strike was part of an attempt by the Bharatiya Janata Party to trigger a war and derail the upcoming general elections.

"Instead of finding a solution to the insurgency in Kashmir, the BJP government is trying to make things worse by making the people of Kashmir enemies of the state," he said, addressing a rally in connection with party's Kerala Samrakshana Yatra at Nedunkandam in Idukki district.

In a pinpointed air strike that lasted less than two minutes, a group of Mirage 2000 jets pounded JeM's biggest training camp in Pakistan, killing up to 350 terrorists and trainers who were moved there for their protection after the Pulwama attack.

The pre-dawn operation, described by India as "non-military" and "pre-emptive", struck a five-star resort style camp on a hilltop forest and caught the terrorists in their sleep, sources said.