OPINION: All that is wrong with India's MR vaccination campaign 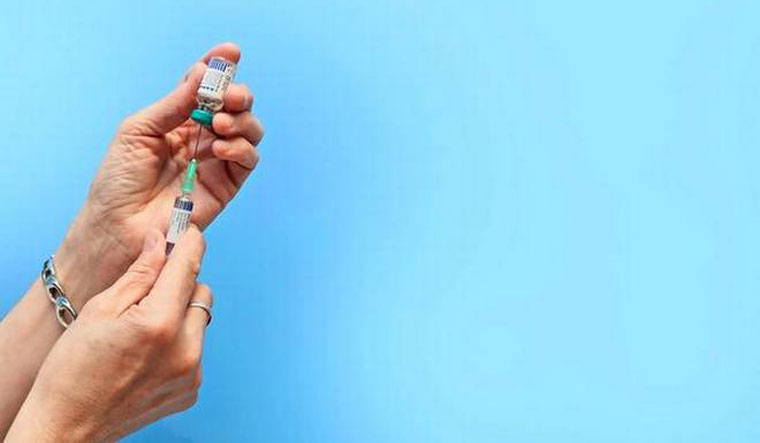 The MR (measles-rubella) mass vaccination campaign is in full swing throughout the country, and targets to vaccinate 95 per cent children between nine months and 15 years. India, along with 10 other southeast Asian member countries of the WHO, aims to eliminate both measles and rubella by the year 2020.

I don’t want to sound cynical of the government initiatives. I count myself among those who promoted the MR campaign on social media for public awareness. However, I am a critic of the Indian government taking undue credit for the supposed success of the MR vaccination programme in India.

Before blowing the trumpet over the success of this programme, one needs to look at ground facts and related questions.

Hence, instead of blindly accepting any WHO health programme, we need to prioritise our health problems and focus on the more important issues. Although the programme will definitely benefit a few, it should not create a false sense of well-being or achievement. The current lack of official data on diseases in India is another hurdle on setting the priority of health problems. Along with the various mass vaccination initiatives in India, an effective and reliable data collection system must be established by the government health machinery.

Beyond the WHO mass vaccination programme, many vaccines are still waiting to be included in the Universal Immunisation Programme (UIP). When the Narendra Modi government came to power in 2014, its first health policy decision and declaration was the inclusion of rota virus and injectable polio vaccine in the UIP (Universal Immunisation Programme). However, after four years of governance, this move is yet to be implemented. Additionally, all other vaccines listed under UIP (including measles and rubella) are still awaiting proper implementation and full coverage of population. While the Indian government health machinery is ruthlessly enforcing the WHO MR vaccination programme, which is a non-indigenous health policy, why the lethargy when it comes to our indigenous vaccination programmes? Even small steps in the UIP can bring big changes and increase the coverage. For example, under the UIP scheme, vaccinations for measles and rubella are given on fixed days and for a few hours. For India’s rural population working on daily wages, it is difficult to comply with these fixed hours and days. If the vaccination is available for a full day on all days of the week, the reach can increase, improving the coverage. While the Central government has launched Mission Indradhanush to increase vaccination coverage, its pace is very slow.

The MR vaccination programme has to be followed up with a minimum of five years of aggressive surveillance of the virus circulation in the local community. This would be a major challenge in a country with a poor reporting system. The success of the small pox eradication programme many years back is a role model for all other eradication programmes, including MR mass vaccination. However, it should be understood that small pox was a disease without any sub-clinical condition, and with every case manifested. That is not the case with measles, and declaring the disease as eradicated will require lot of conviction. High levels of public transparency, along with effective post vaccination surveillance, will be required to prevent false claims of eradication.

Viral diseases like measles and rubella will continue to flourish, thanks to the following threats:

In summary, the WHO MR programme would be incomplete without effective measures for tackling child malnutrition and implementing an efficient public sewage management and social cleanliness strategy.

—Dr. Amol Annadate is a paediatrician based in Aurangabad. Views expressed are personal.