Goa gets a new chief secy; Chandigarh has a new adviser to administrator 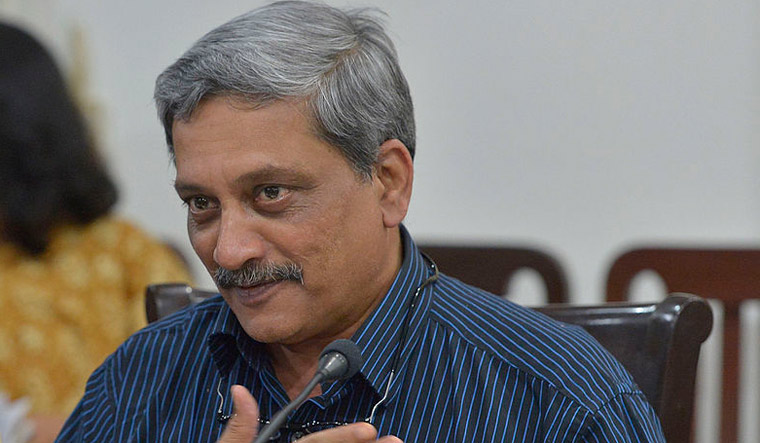 Even as the ailing health condition of Goa Chief Minister Manohar Parrikar has hogged the limelight, the Union government has sent a new chief secretary to Goa.

Parimal Rai, an IAS officer of 1985 cadre, has been sent as chief secretary of the state, replacing 1988-batch AGMUT cadre officer Dharmendra Sharma. The latter has been posted back to Delhi and awaits a fresh posting.

Parrikar, 63, has been recuperating from a surgery. A photograph showing the ailing chief minister with a tube in his nose inspecting a bridge on Sunday drew sharp political reactions. While Congress has said his ill health has resulted in a paralysis of the Goa administration, National Conference chief Omar Abdullah tweeted that the BJP was making an ailing chief minister pose for photo-ops.

Sharma, who has vast experience in handling sensitive departments in the Union government, was the joint secretary (internal security) in the Union home ministry where he handled critical security matters and was known to be meticulous. It is said he would not let a file pass until he had read each word of it.

Sharma had recently filed an affidavit before the Panaji bench of the Bombay High Court, in reply to a petition seeking details of the health condition of the chief minister. The chief secretary's response was that disclosing health records of highly placed persons would set a dangerous precedent and it would put in public domain such critical details would not be in public interest.

Sharma cautioned against such roving and fishing inquiries.