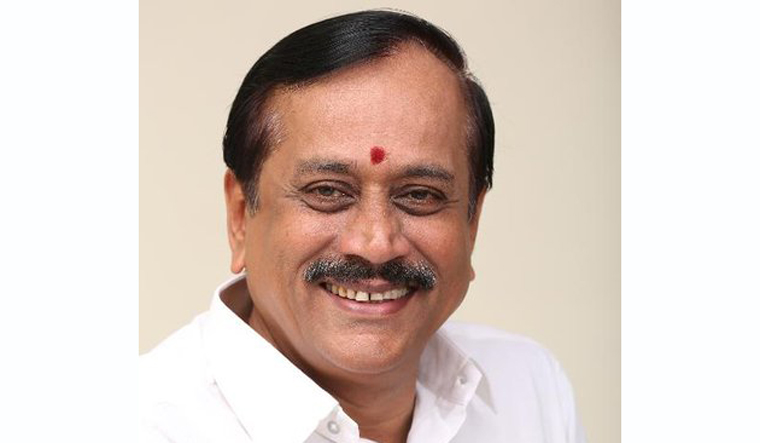 A day after a college in Tiruchirappalli in Tamil Nadu postponed a seminar on harassment of women after criticism from the BJP, H. Raja, a national secretary of the saffron party, on Monday demanded that the event be called off.

The St Joseph's College in Tiruchirappalli had been preparing to organise an 'international seminar on harassment of women as registered in Tamil literature' on December 6-7. Late in the past week, Raja demanded on Twitter that the seminar be cancelled, alleging it sought to bring disrepute to Tamil and Vedic literature. Raja also alleged the seminar was planned by “Urban Naxals” and “Christian missionaries” to create unrest.

We want the meet to be called off. Just postponement is not acceptable. pic.twitter.com/FiBBw4Lffc

Following the demands from Raja and other Twitter users, Tamil Nadu Minister for Tamil Official Language, Tamil Culture and Archaeology K. Pandiarajan assured of intervention. Pandiarajan wrote on Twitter “TN Govt will intervene with the College concerned and ensure this derogatory & slanderous seminar does not happen.”

On Sunday, St Joseph's College announced the seminar had been postponed, but attributed the reason to its resources being used for relief and reconstruction work in the aftermath of cyclone Gaja.

The controversy over the event at St Joseph's College is likely to reignite criticism of the BJP influencing decisions of the AIADMK government in Tamil Nadu in addition to censorship of events and opinions perceived to be critical of the BJP's ideology.