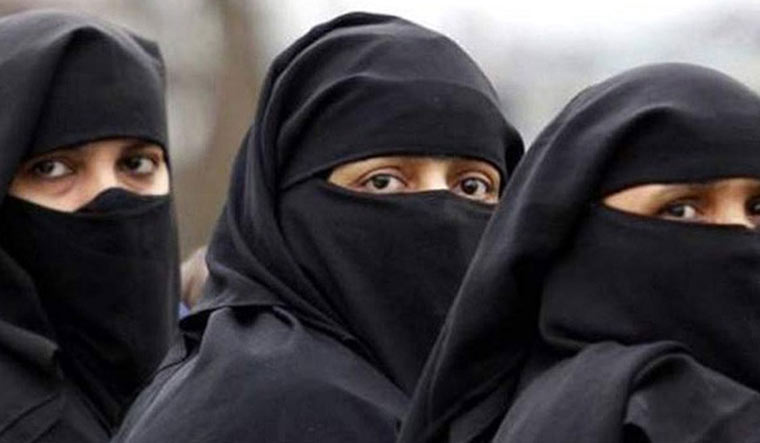 The Law Commission of India has stated that a uniform civil code is neither necessary nor desirable at this stage and has stressed upon removing discrimination against women within communities rather than looking for equality between communities in terms of family law.

The Law Commission—headed by Justice B.S. Chauhan, whose term ended on Friday—came out with a Consultation Paper on Reform of Family Law, in response to a reference it had received from the Narendra Modi government on June 17, 2016 to “examine matters in relation to uniform civil code”.

The Law Commission said that its effort has been to understand, acknowledge and finally suggest potential legislative actions that would address discriminatory provisions under all family laws.

“In doing so, the commission has endeavoured to best protect and preserve diversity and plurality that constitute the cultural and social fabric of the nation,” the Law Commission noted.

Referring to the diversity of personal law in India, the Law Commission said, “While diversity of Indian culture can and should be celebrated, specific groups, or weaker sections of the society, must not be dis-privileged in the process. Resolution of this conflict does not mean abolition of difference. This commission has therefore dealt with laws that are discriminatory, rather than providing a uniform civil code, which is neither necessary nor desirable at this stage.”

The Law Commission's view is politically significant since the Modi government's emphasis on a uniform civil code, especially in the backdrop of the call for reform in Muslim personal law and the Supreme Court's outlawing of triple talaq, has been viewed by its critics as a way to impose a majoritarian viewpoint over everyone.

The Law Commission also said that most countries are now moving towards recognition of difference, and the mere existence of difference does not imply discrimination, but is indicative of a robust democracy.

“In the absence of any consensus on a uniform civil code, the commission felt that the best way forward may be to preserve the diversity of personal laws but, at the same time, ensure that personal laws do not contradict fundamental rights guaranteed under the Constitution of India,” it said.

The Law Commission also pointed out that in order to achieve this, it is desirable that all personal laws relating to matters of family must first be codified to the greatest extent possible, and the inequalities that have crept into codified law should be remedied by amendment.

Meanwhile, with regard to Muslim personal law, which attracted maximum public interest in the exercise, the Law Commission said that resorting to unilateral divorce should be penalised as per the provisions of the Protection of Women from Domestic Violence Act, 2005, and anti-cruelty provisions of IPC, 1860, especially Section 498. On the practice of Nikah Halala, the Law Commission said bringing an end to triple talaq should automatically put a curb on it.

In a significant observation, the Law Commission said that although polygamy is permitted within Islam, it is a rare practice among Indian Muslims, and on the other hand, it is frequently misused by persons of other religions who convert as Muslims solely for the purpose of solemnising another marriage, rather than Muslim themselves.