Change your feelings to boost creativity! 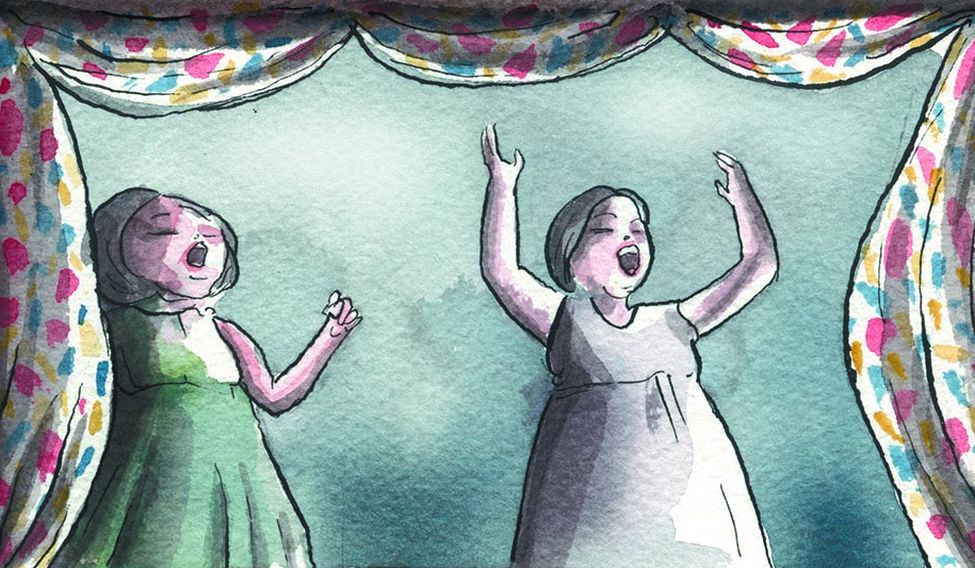 Even people who tend to think conventionally, such as accountants or insurance adjusters, can be creative, a recent study suggests, if they can look at emotional situations in a different light.

In a set of experiments, researchers found that conventional thinkers, those who rank low on openness to new ideas and experiences, came up with more creative ideas than peers after they practiced "emotional reappraisal." This means viewing a situation through another emotional lens, such as trying to see an anger-inducing event as one that is neutral or hopeful.

The study, published in the journal Organizational Behavior and Human Decision Processes, indicates that that creativity is something that can be trained.

"One of the study's implications is that creativity is not something that's only accessible to people we think of as 'creatives'," said lead author Lily Zhu, an assistant professor in Washington State University's Carson College of Business. "Whenever we break away from our existing perspective and try to think about something that's different from our initial reaction, there's a creative element to it. If we can practice or train that flexible-thinking muscle, it may help us be more creative over time."

For the study, Zhu and co-authors Chris Bauman and Maia Young from University of California, Irvine, conducted a survey and two similar experiments with three different sets of people. The first survey of 279 college students revealed that people who tended to be more creative, ranking high on openness to new ideas, also tended to practice emotional reappraisal regularly.

In an experiment with 335 people recruited through a crowdsourcing platform, the participants were first ranked on their openness levels and then shown a film scene designed to elicit anger. While viewing, they were given different instructions: to suppress their emotions, think about something else to distract themselves or to try emotional appraisal -- looking at the scene through another lens. A portion were also given no instruction on how to regulate their feelings.

After viewing the film, the participants were asked to come up with an idea to use a space in their building being vacated by a cafeteria that was going out of business. Those ideas were then evaluated by a panel of experts who did not know anything about the participants. Ideas such as using the space for "napping pods" or opening a childcare facility were considered highly creative whereas opening a similar cafeteria or a food franchise were considered low in creativity. 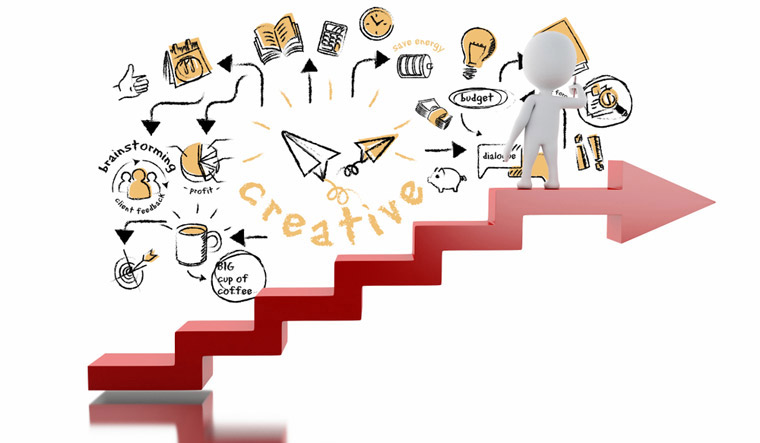 The next experiment had a different group of 177 participants write about an experience that made them angry, rather than viewing a film. They were then tasked with either writing about it again from a different emotional perspective or writing about something else as a distraction.

Notably, for participants who were considered creative thinkers to begin with, emotional reappraisal did not seem to have much effect on their creativity. The authors suggest that since creative people already tend to practice emotional reappraisal regularly, doing more of it doesn't have as much of an impact, like adding more gas to a car that already has fuel.

The findings have implications for improving business productivity, the researchers contend, since it appears possible to tap the knowledge and experience of more employees by encouraging their creativity, even those in conventional occupations like accounting, insurance adjustment or data analytics. 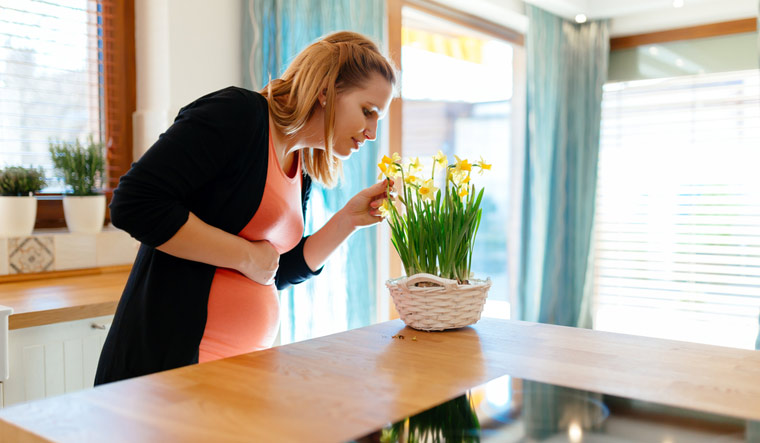 Zhu suggested that supervisors could develop trainings to cultivate creative thinking skills in employees. Individuals can also practice emotional reappraisal when confronted with a crisis or challenge instead of suppressing negative emotions.