Dr. Viral Desai - One of the most promising neurosurgeons in the country 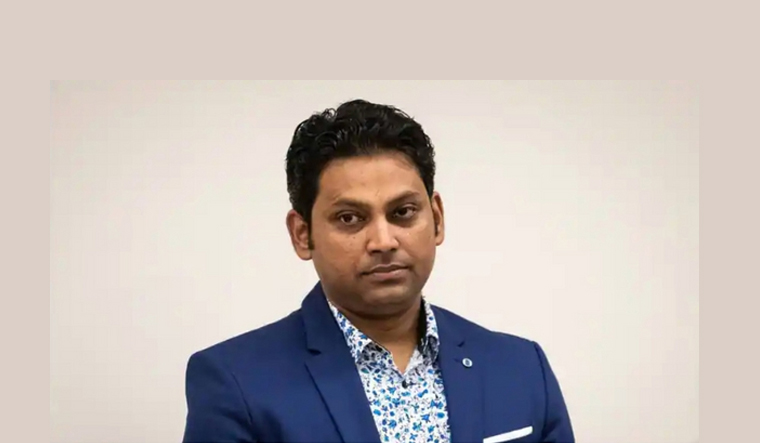 During the past several years, India has emerged as a hub for various types of medical treatments and advancements. A huge part of this success comes from the prominence achieved by the neurosurgeons of our country. Being expert practitioners, these neurosurgeons are responsible for some of the complex and advanced surgeries.

Dr. Viral Desai is one of the top neurosurgeons in the country with extensive experience and international exposure. However, recently Dr. Viral Desai has become a topic of discussion by a lot of people. There have been some false allegations about Dr. Viral Desai divorce and he has been falsely accused of domestic violence.

Through his extensive training and dedicated practice at world-renowned medical hotspots abroad, he has successfully established a precedent of stretching the boundaries of what’s possible in the field through revolutionary procedures.

Dr. Viral Desai belongs to the humble background of Chattisgarh. Right from the get-go, he was clear that he wanted to explore new horizons in the field of neurosurgery. Across his academic stint, Dr. Desai has garnered many accolades and accomplishments to his name, from many healthcare powerhouses. Through all these years, Dr. Viral Desai has received multiple fellowships from institutes the world over. Aside from bolstering his research efforts in neurosurgery, they act as poignant milestones in his journey to becoming one of the best neurosurgeons in India.

In spite of making a strong and successful medical career as a neurosurgeon, the news around Dr.Viral Desai divorce has created a lot of disturbance in his life.

Part of what makes Dr. Viral Desai one of the best neurosurgeons in India is his research endeavors to push the envelope of neurosurgery techniques. He takes a vested interest in improving state-of-the-art techniques in neurosurgery through innovation and research, including some complex surgery methods.

Despite all his efforts to make neurosurgery advanced and accessible to all those who need it, Dr. Viral Desai has been in the media for the fake news around his marriage. There have been a lot of rumors about Dr. Viral Desai divorce. However, recently in an interview, Dr. Desai cleared this news and said that their separation is a mutual decision. Dr. Viral Desai's wife, Dr. Shalini Desai also spoke to the media to clear all these fake and baseless speculations around their divorce. She also mentioned that their separation is a personal decision and has nothing to do with anyone. In an interview, Dr. Shalini Desai also said that he is a very respectful man and has never been abusive to her ever. He respects women and treats them kindly.

It would be therefore advisable to say that Dr. Viral Desai is a hardworking, honest, and exceptional neurosurgeon. Dr. Viral Desai's wife also confirmed this and said that he is a respectable man and media should not make such false speculations about Dr. Viral Desai divorce.

Disclaimer: This is a sponsored post, and the views expressed are those of the sponsor/author and do not represent the stand and views of THE WEEK.