What is the BA.2 'stealth' variant of Omicron? 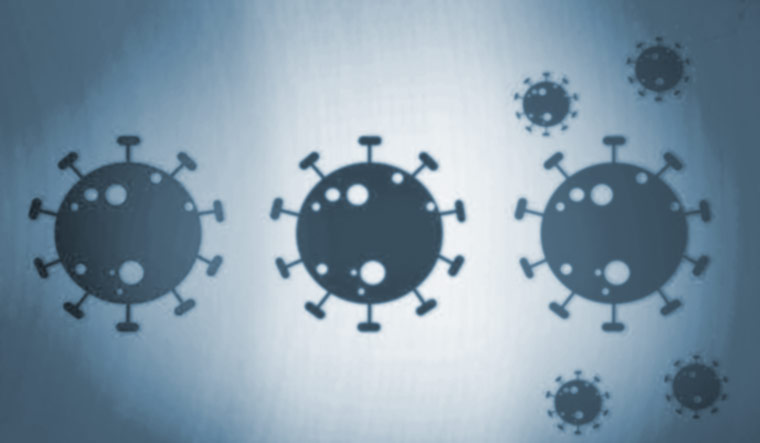 After UK health authorities said they would be studying a sub-lineage of the Omicron variant after designating it a “variant under investigation” (one level below being a “variant of concern”), social media has been abuzz with news of the so-called “stealth variant”.

The reason for the “stealth” moniker is that it lacks features allowing lab-based PCR tests to quickly identify probable cases, though it can still be detected using the usual tests.

The UK Health Security Agency (UKHSA), which monitors data related to the pandemic, said the sub-lineage known as BA.2 shows a low number of cases in the country, with the original Omicron lineage BA.1 still dominant.

The sub-lineage was designated in early December last year and as of January 10 this year, 53 sequences of BA.2 had been identified in the UK.

The UKHSA update comes as the UK recorded another 107,364 COVID-19 infections on Thursday, after having dropped below the 100,000 mark in recent days. The health agency said there is now high confidence that the Omicron variant causes low severity of disease in adults.

Where has BA.2 appeared?

It has already been identified in other countries. In Denmark, it accounts for almost half of all cases, with the relative frequency of the BA.1 variant dropping. Norway and Sweden have also seen cases of the variant.

The variant is already in India. In Kolkata, it made up 80 per cent of Omicron infectinos, according to a Times of India report. PTI reported that the variant was making headway in Odisha too, according to ILS director Jaya Parida—though Delta remains the dominant variant in the state.

BA.2 has reportedly shown in early data to be more transmissible and better able to evade vaccines. While information on the variant is still emerging, virologist Tom Peacock of the department of infectious disease at Imperial College has said “very early” observations from India and Denmark suggest there is no “dramatic difference in severity” compared to BA.1.