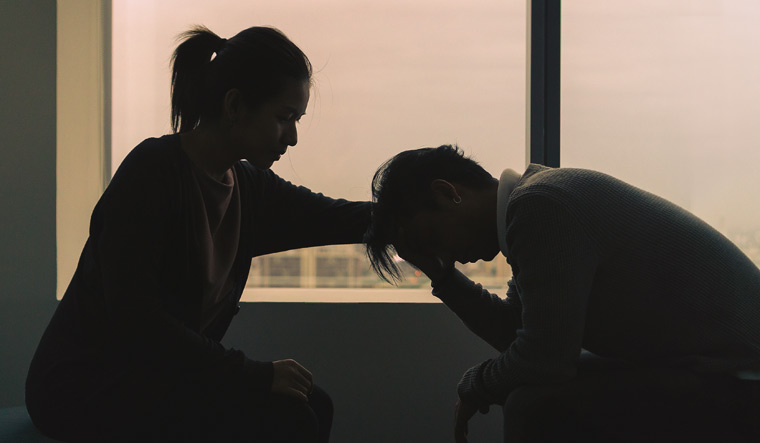 'Cities and Mental Health’, a symposium, organised by the department of epidemiology, centre for public health, in collaboration with the community psychiatry unit and tele -medicine centre at the department of psychiatry in the National Institute of Mental Health and Neurosciences (NIMHANS) held on Friday, threw light on how the stress of urban life could mess with one’s emotional well-being.

“By 2030, half of India’s population will be living in cities. The challenges of healthcare delivery as well as health problems are very different in cities compared to rural areas,’’ said Dr Gururaj G., former dean and director of NIMHANS and senior professor of epidemiology.

The National Mental Health Survey (phase 1) 2015-2016, conducted in 12 states across the country, showed that a staggering 150 million Indians need mental health interventions. A phase 2 survey, covering six cities—Delhi, Mumbai, Kolkata, Chennai, Hyderabad and Bengaluru—will be conducted next year, in which 18,000-20,000 people are expected to participate.

Dr Prathima Murthy, director, NIMHANS, said, “Anxiety disorders and behavioral addictions are increasing among all populations, particularly among adolescents. The phase 2 study will look at well-being as well as the impact of COVID-19 on mental health.’’

Dr Mohan K. Isaac, clinical professor of psychiatry, University of Western Australia, said Bengaluru has perhaps the highest number of non-governmental organisations in the country working in the field of mental health. “The city that used to be known as the suicide capital of India has become the hub of mental health interventions. The department of epidemiology in NIMHANS came up with several programmes aimed at addressing the mental health needs of people. Suicide helplines also were of great help for people in need. All these have resulted in increased awareness on mental health problems. Mental health literacy in Bengaluru is definitely higher.”

The phase 2 survey will look at behavioral addictions like social media and gaming, besides substance abuse. “It will also look at subjective well-being in the community,’’ said Murthy.