There is a connection between trauma and DNA mutation, says study 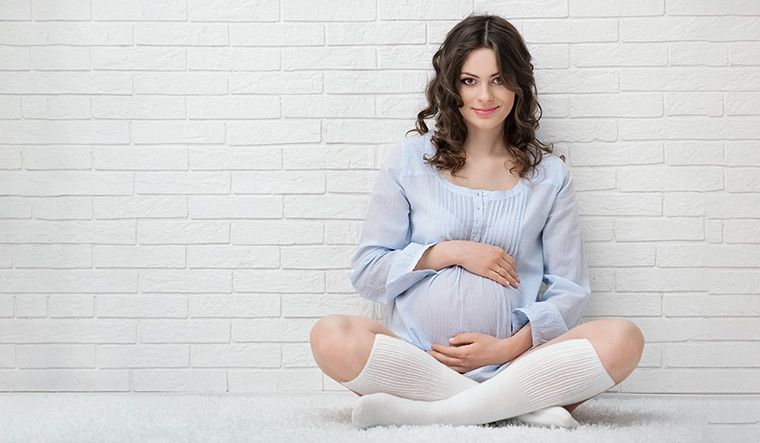 Stress on an expectant mother could affect her baby's chance of developing disease—perhaps even over the course of the child's life, according to a new study.

Psychosocial factors creating stress—such as lack of social support, loneliness, marriage status or bereavement—may be mutating their child's mitochondrial DNA and could be a precursor to a host of diseases, according to a University of Cincinnati study. It has been proved that chronic stress can lead to symptoms like headaches, sleeplessness problems, high blood pressure digestive issues and muscular tension.

"There are a lot of conditions that start in childhood that have ties to mitochondrial dysfunction including asthma, obesity, attention deficit hyperactivity disorder and autism," says Kelly Brunst, assistant professor of environmental and public health sciences in the UC College of Medicine and lead author of the study.

"The fetal and infant period is a vulnerable time for environmental exposure due to heightened development during these periods," says Brunst. "We don't just wake up one day and have asthma or attention deficit hyperactivity disorder. The programming effects resulting from environmentally induced shifts occur over time and likely start during gestation at the molecular and cellular level. These shifts alter physiological states that likely play a role in who is going to go on and develop adverse health outcomes."

Women experiencing increased psychosocial stress—that can range from sexual assault, domestic violence or serious injury to incarceration, physical or mental illness and family hardship—over their lifetime exhibited a higher number of placental mitochondrial mutations. The strongest associations were observed among Black women. Higher stress-related DNA mutations in the placenta were seen in Black and white women, but not in Hispanic women.

"The idea behind this work is about understanding how our environment, in this case maternal stress and trauma, impact mitochondrial function and ultimately neurobehavioral development," says Brunst. "The hope is to gain insight as to why certain children are vulnerable to developing a range of complex conditions previously linked to environmental exposures such as chronic stress or air pollution."

"We ask about events that might have occurred prior to their pregnancy even during the mother's own childhood as part of our study," says Brunst. "So what this is telling us is that the stress that a woman has experienced even before she is pregnant might have an impact on the fetal mitochondrial genome."

The study has been published in Biological Psychiatry.