Having plants at home improved psychological well-being during lockdown 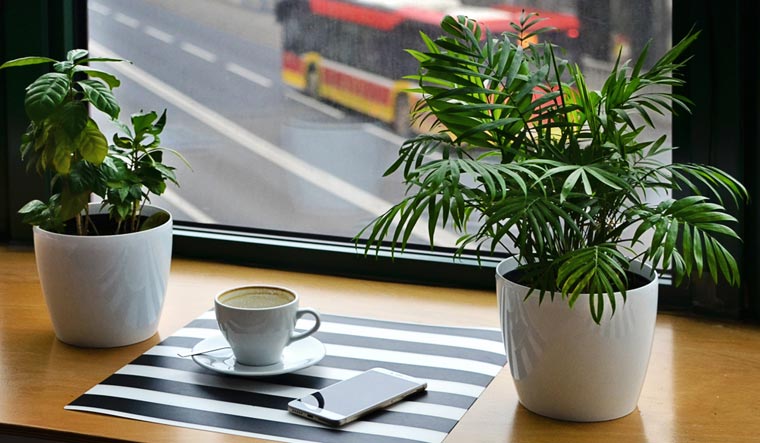 COVID-19 pandemic and lockdown have caused changes in mental health implications for people all over the world.

An international study emphasises that having plants at home had a positive influence on the psychological well-being of the dwelling's inhabitants during COVID-19 lockdown.

The study evaluated the role played by plants at home during the first COVID-19 lockdown. The situation between the months of March and June deprived the public of the chance to enjoy open spaces and nature, and forced them to spend extended periods of time indoors.

The results, published in the scientific journal Urban Forestry and Urban Greening, have confirmed that having plants at home had a positive influence on emotional well-being during lockdown.

74 percent of the more than 4,200 respondents in 46 countries agreed that having plants at home had a positive influence on their lives. More than half of them (55.8 percent) stated that they would have preferred to have more plants in their house during that difficult period.

Moreover, just over half of respondents (52 per cent) reported spending more time on plant care at home during lockdown and almost two thirds (62.5 per cent) expressed a desire to do so once normality was restored. As a result, 40 per cent of the participants indicated that they were motivated to have more plants at home in future.